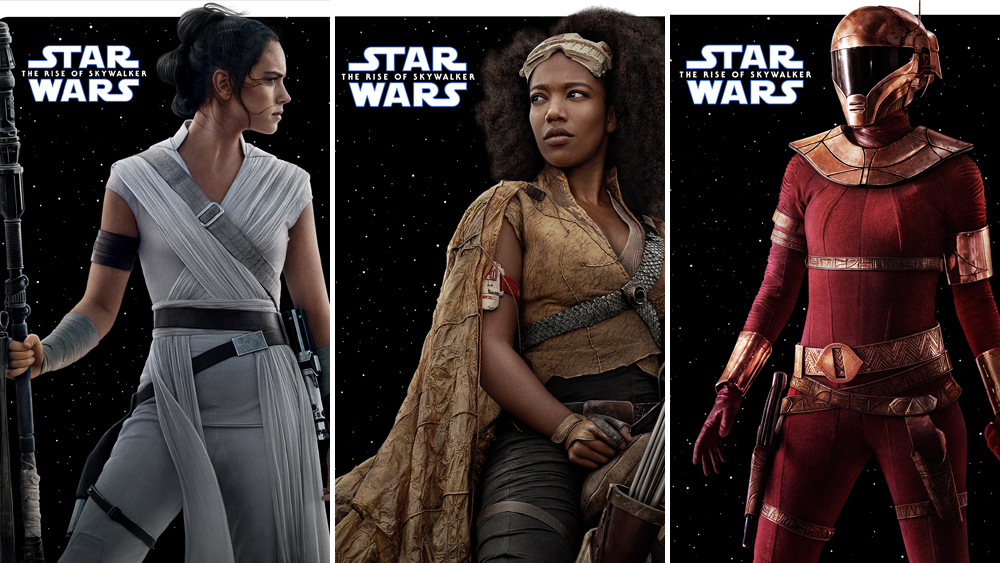 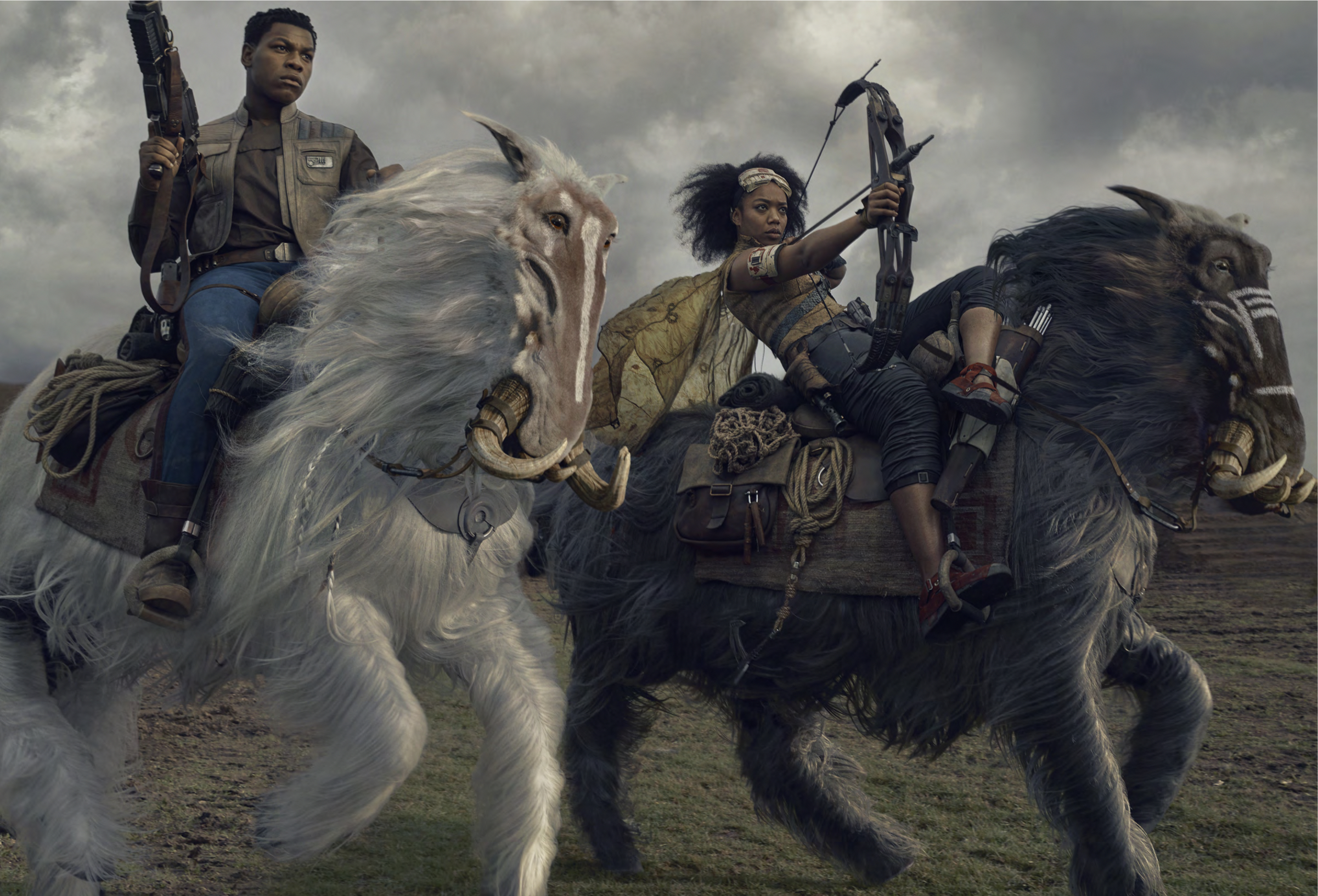 And now, the moment we've all been waiting for...

Produced, co-written and directed by J. J. Abrams, 'Skywalker' is the third installment of the Star Wars sequel trilogy, following The Force Awakens (2015) and The Last Jedi (2017), and the final episode of the nine-part "Skywalker saga".

Brace yourselves for the cinematic event of the year as this concluding Star Wars film finally reveals the new lead role of Jannah, played by Naomi. The character - an ally of the Resistance - has been kept top secret for months and we can't wait for you to finally see her in action on the big screen, in what promises to be one of the best and most thrilling installments of the iconic film series so far.

Do NOT miss your chance to see Naomi and this landmark movie on the biggest screen possible. Epic trailer below.