This Sunday at 8pm, BBC Four will premiere its documentary Young, Gifted & Classical: The Making of a Maestro, superbly narrated by our brilliant SOPHIE OKONEDO.

As part of the BBC's current 'Black and British' season, this one-hour observational documentary explores issues of diversity and access in classical music and follows Sheku Kanneh-Mason, winner of this year’s BBC Young Musician Award.

The 17-year-old cellist wowed audiences with his virtuosity this summer in the grand finale of BBC Young Musician 2016. He not only won one of the most prestigious titles in classical music, but also entered the history books as the first black winner of the competition. Following Sheku, his parents and his six brothers and sisters, all of whom are also gifted in classical music, the programme looks at the human story and sacrifices that parents Stuart and Kadiatu made in order to support their children in pursuing their dreams.

Featuring interviews with Julian Lloyd Webber and Nicola Benedetti, the documentary will follow Sheku’s musical journey since winning BBC Young Musician, navigating the many opportunities that have come his way. It also shines a light on the Chineke Foundation, which was founded by Chi-chi Nwanoku, and follows the Chineke! Orchestra, featuring Sheku and some of his siblings, as they prepare for a special concert at the Royal Festival Hall, London.

Tune in on Sunday at 8pm. 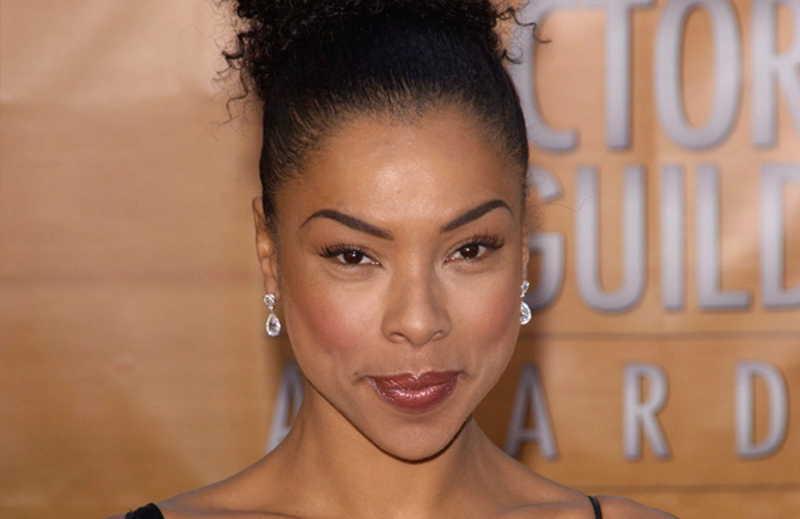