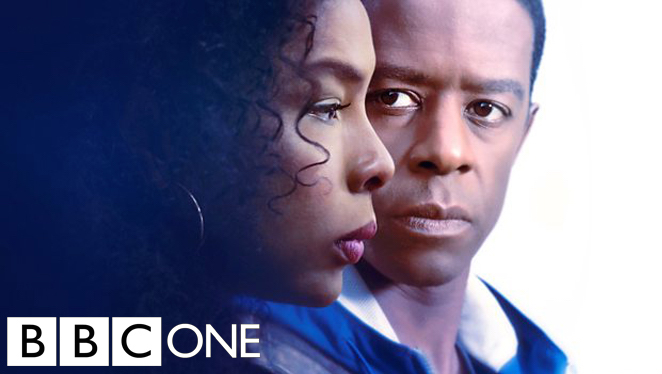 Bold and gripping, Undercover is a new six-part thriller written by Peter Moffat for the BBC. It stars our brilliant SOPHIE OKONEDO in the lead role and premieres this Sunday 3rd April at 9pm on BBC One.

The drama follows Maya (played by SOPHIE), a spirited and passionate barrister who is about to become the first black Director of Public Prosecutions. But just as Maya’s life comes under intense public scrutiny, she discovers that Nick (Adrian Lester), her husband and the father of her children, has been lying to her for years. His web of lies threatens to destroy everything she’s worked so hard for – including and most importantly the case she’s based her entire career on.

Undercover tackles controversial and challenging issues that impact society on a global scale, with the narrative revealed over different time frames in both the US and UK - weaving a tale of corruption, betrayal and miscarriages of justice. Tune in for the opening episode on Sunday night and check out the trailer below: