Upcoming four-part drama The State will premiere on Channel 4 on Sunday 20 August at 9pm, starring our brilliant SHAVANI CAMERON in one of the leading roles.

A compelling, fictional story based on extensive research, The State follows the experiences of four young British men and women who have left their lives behind to join ISIS in Raqqah, Syria in 2015. As they experience more of the realities of life in Raqqah, witnessing horrific atrocities carried out by the regime and the bloody aftermath of air strikes, their journeys diverge – into disillusionment and despair on the one hand, and increasing commitment to the Caliphate on the other.

Written and Directed by Golden Globe and BAFTA Award-Winner Peter Kosminsky, The State draws on extensive factual research to create a powerful, gripping and unflinching dramatic insight into the harsh reality of life for those who join ISIS.

The State premieres on 20 August and then airs daily over four consecutive evenings in the same time-slot. Don't miss it!

Watch the trailer below. 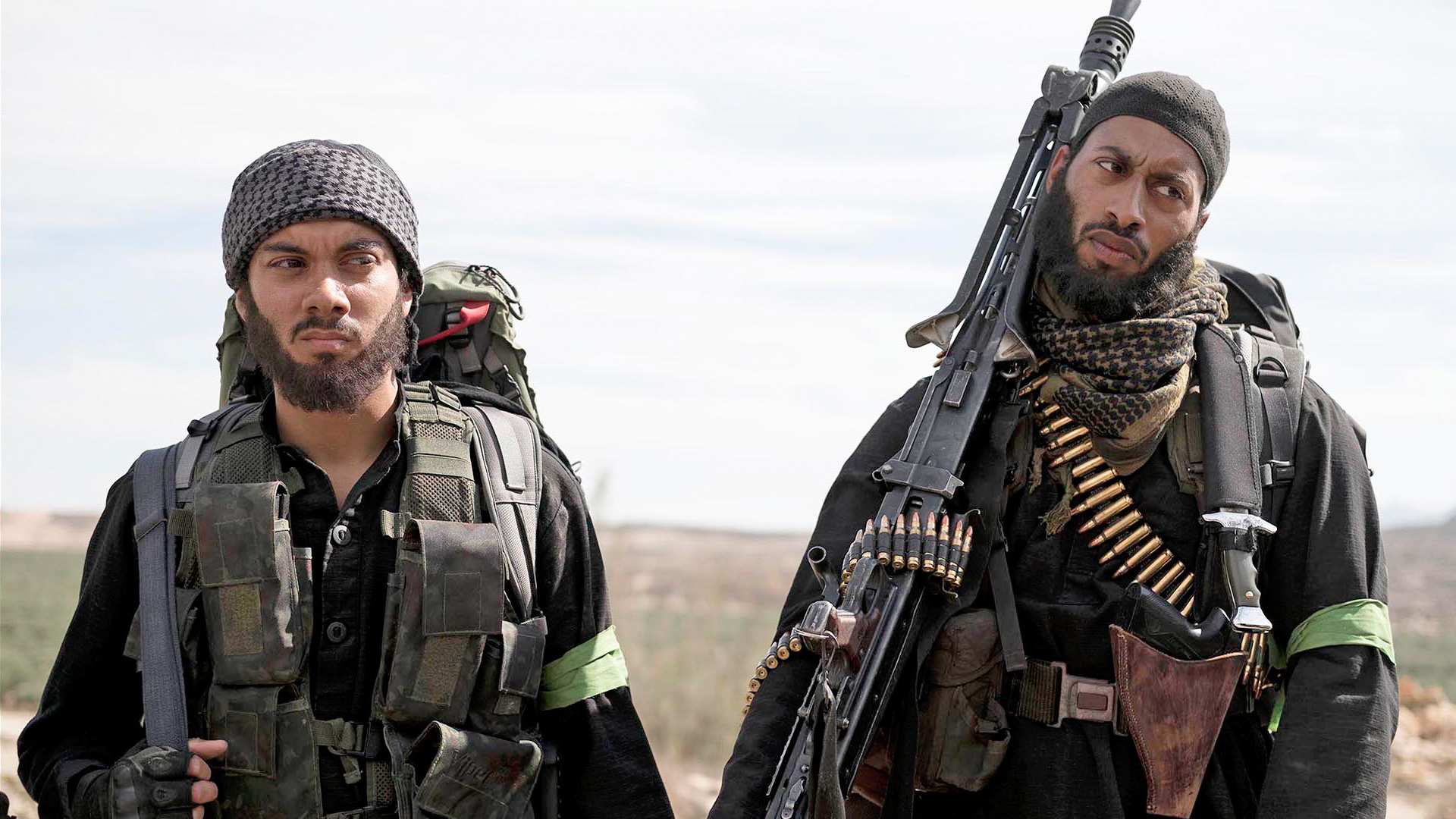 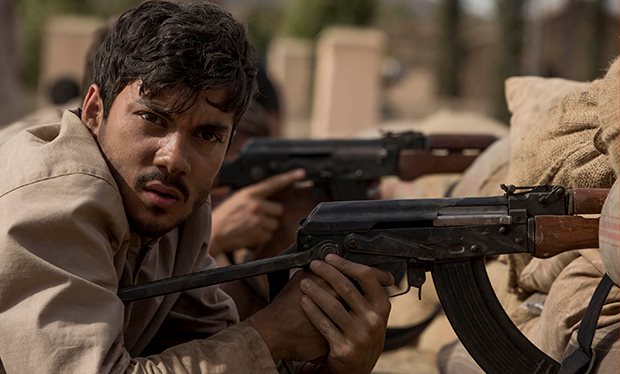 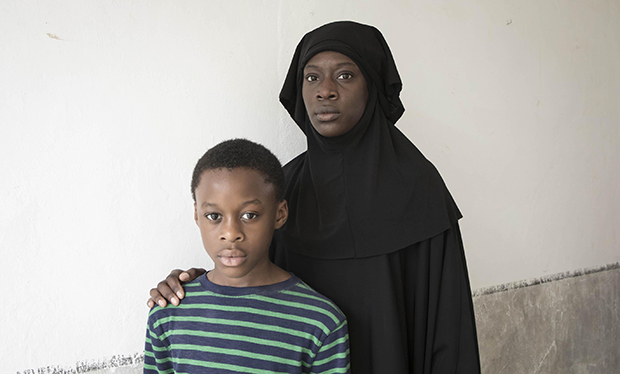