Rave Reviews for Sophie's THE GOAT 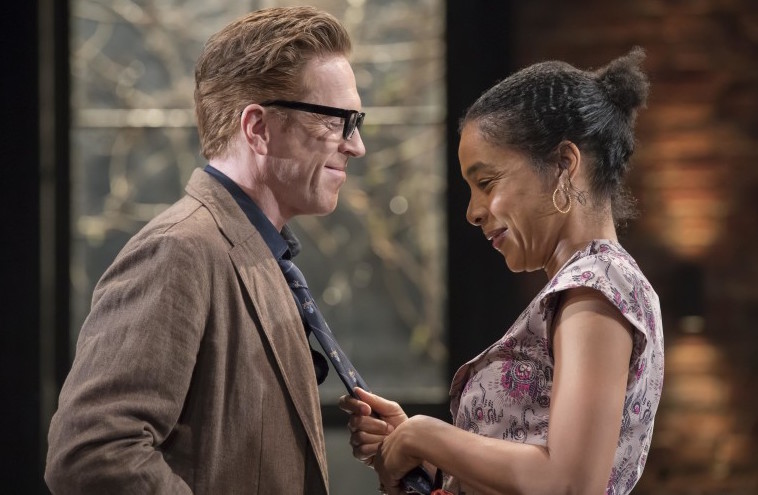 "Sophie Okonedo tears up the stage magnificently"
Time Out

SOPHIE OKONEDO has been receiving rave reviews for her brilliant performance as Stevie Gray in the Tony Award-winning, darkly comic play Edward Albee’s The Goat, or Who Is Sylvia?, now showing in London's West End.

The show tells the story of Martin (played by Damian Lewis), a man at the pinnacle of life: he has a loving wife (Sophie) and son, a hugely successful career as an architect, and the commission of a lifetime, but when he embarks upon an improbable and impossible love affair from which there is no return, he must face the dizzying, explosive consequences.

Former Royal Court Artistic Director Ian Rickson directs this late classic that is full of Albee’s characteristically sharp wit for a strictly limited season at the Theatre Royal Haymarket. The run ends on 24 June so don't miss out - get your tickets now!

Watch the official trailer below. 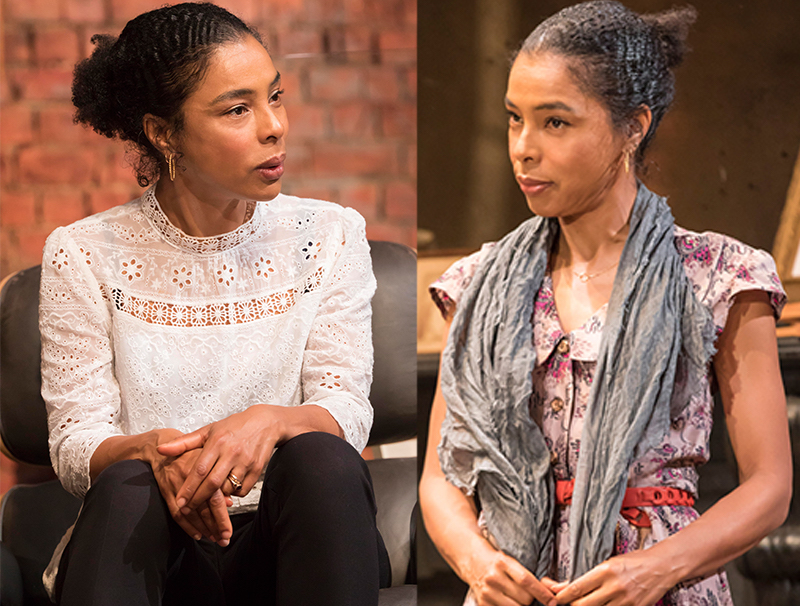