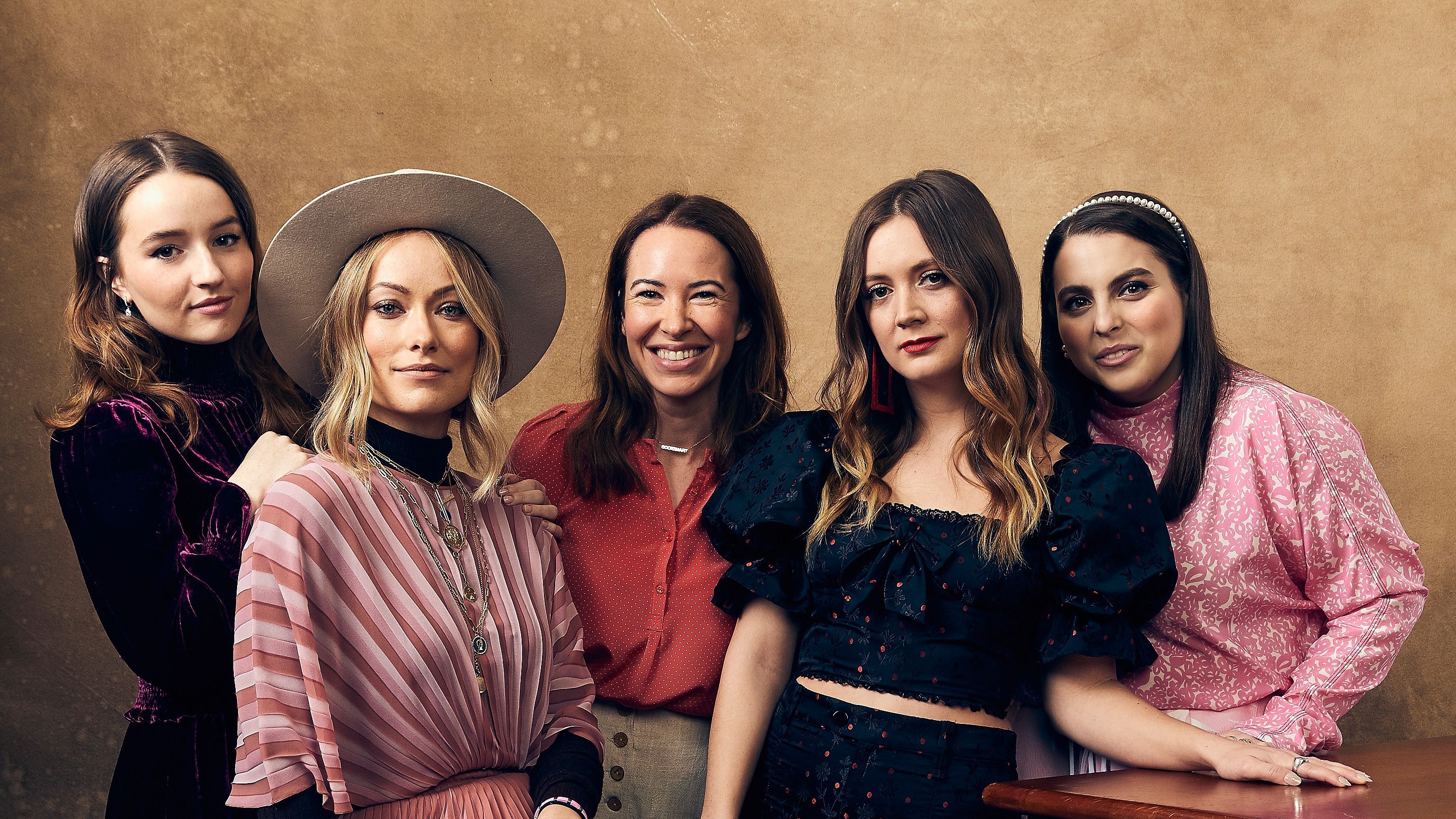 4/4
"Wilde’s film is a complete package delivered to theaters with a bow on top...it's sensational"
-RogerEbert.com

"Booksmart Is a Goddamn Delight, and a Major Moment in the Teen Movie Canon"
-Vulture

"In this year’s class of first-time feature directors, Wilde earns the title of Most Likely to Succeed."
-Variety

Booksmart is the directorial debut feature film from our brilliant OLIVIA WILDE, released in cinemas internationally this week.

This awesome, warm-hearted and utterly hilarious teen comedy has been receiving rave critic and audience reviews across the board, as you can see above. The film is, quite simply, fantastic, and the wealth of praise for Olivia's wonderful direction is entirely deserved.

It follows the exploits of two female academic superstars and best friends who, on the eve of their high school graduation, realise they should have worked less and played more. Determined not to fall short of their peers, the young women try to cram four years of fun into one night. It's wild, joyous, sympathetic and relatable, and filled with belly laughs and brilliantly executed set pieces. According to RogerEbert.com, Booksmart is "a stellar high school comedy with an A+ cast, a brilliant script loaded with witty dialogue, eye-catching cinematography, swift editing, and a danceable soundtrack. Most importantly, it’s incredibly fun to watch again and again."

We suggest you watch the trailer below and then go see it on the big screen immediately!

Congratualtions Olivia on a runaway triumph! 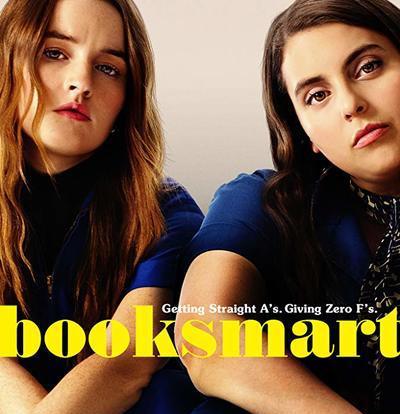