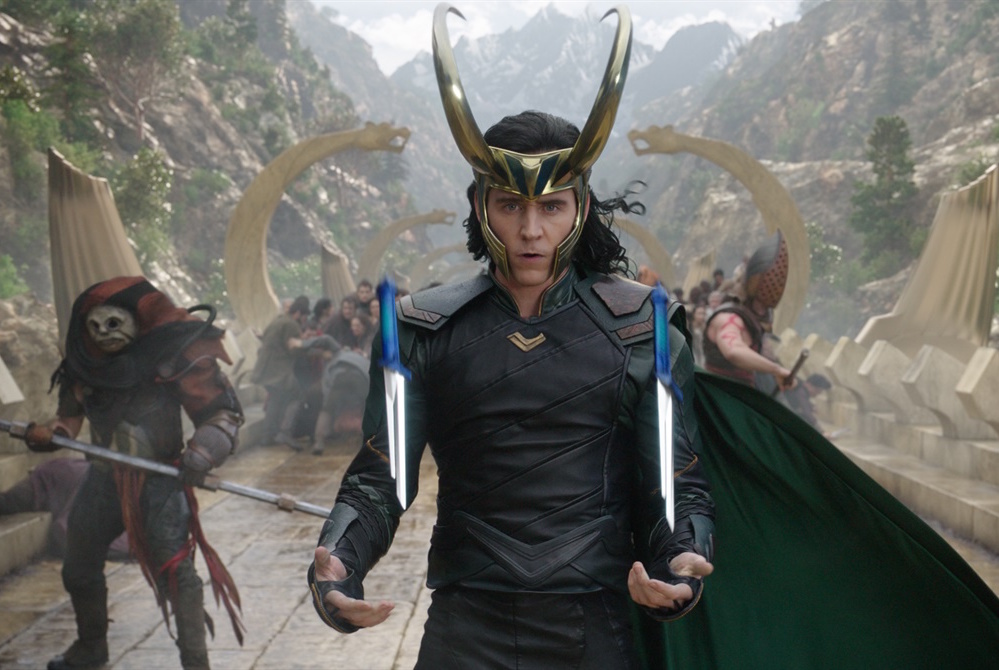 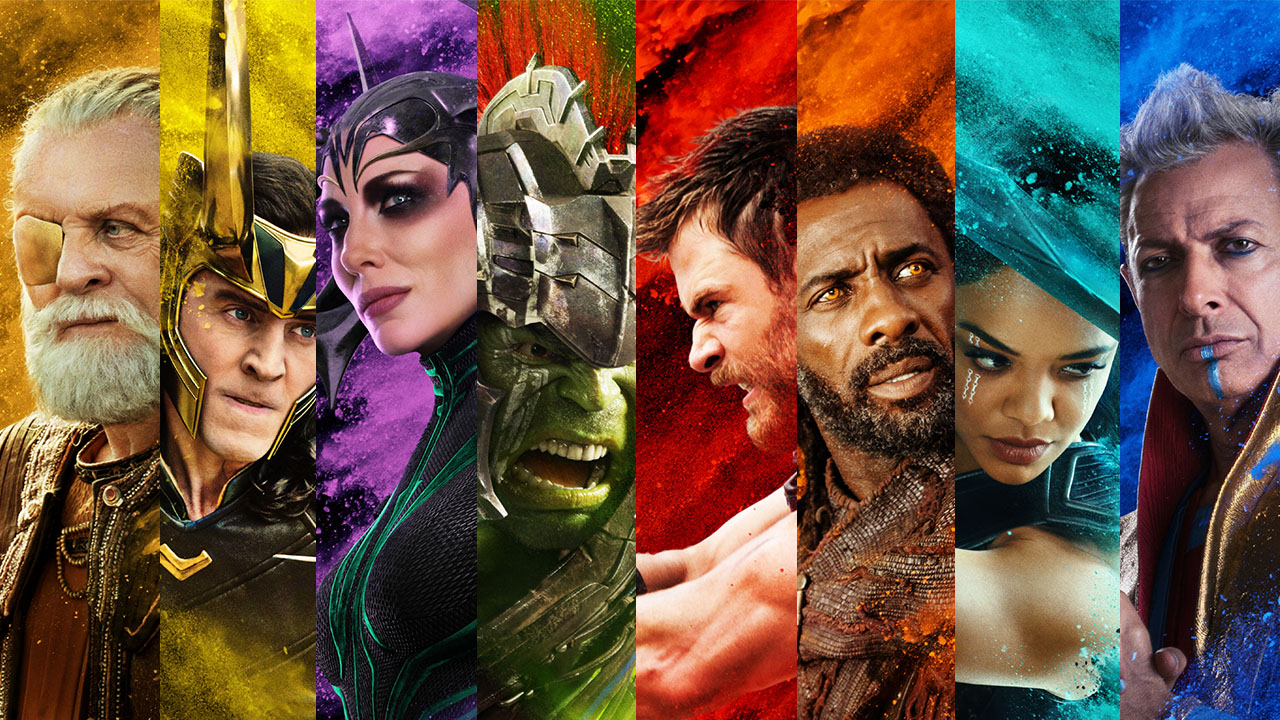 Thor: Ragnarok is unleashed in UK cinemas next week on 24 October, starring the one and only TOM HIDDLESTON as supervillain Loki.

Produced by Marvel Studios and distributed by Walt Disney Studios, 'Ragnarok' is the sequel to 2011's celebrated Thor and 2013's Thor: The Dark World and the seventeenth film of the Marvel Cinematic Universe. The film is directed by Taika Waititi and stars Chris Hemsworth as the titular character opposite Tom's evil brother Loki. The two on-screen brothers return for this third installment alongside a star-studded cast that also includes Idris Elba, Cate Blanchett, Jeff Goldblum, Mark Ruffalo and Anthony Hopkins.

Set four years after the events of Thor: The Dark World, and two years after the events of Avengers: Age of Ultron, Thor, held captive on the planet Sakaar without his hammer, must win a gladitorial duel aganist an old friend - the Hulk - in order to return to Asgard in time to stop the villainous Hela and the impending Ragnarok: the end of all Asgardian civilization. (Quite!)

The movie is exciting, funny, grandiose and full of epic action and huge performances. See it in all its glory from next week on the biggest screen you can find! Trailer below. 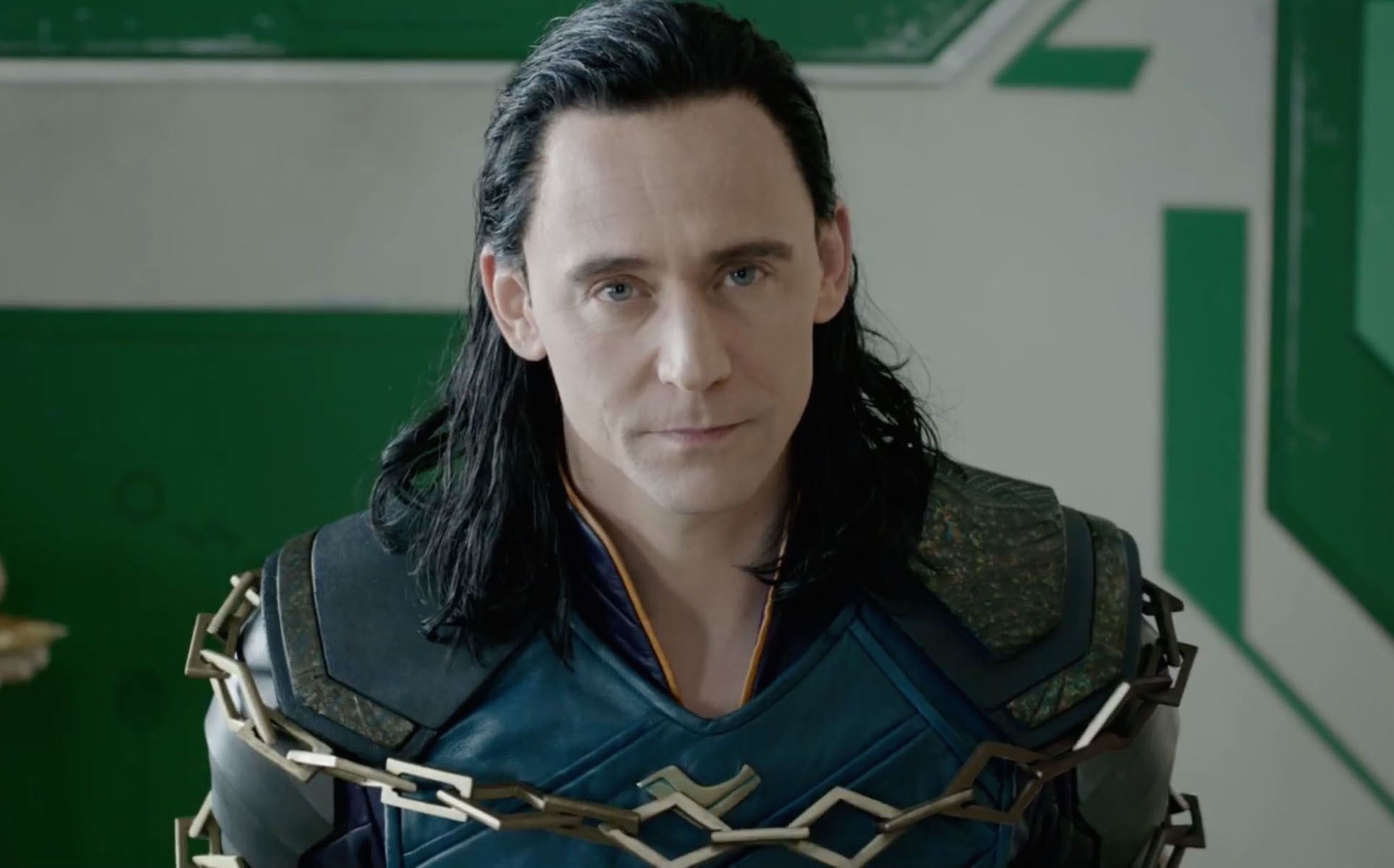 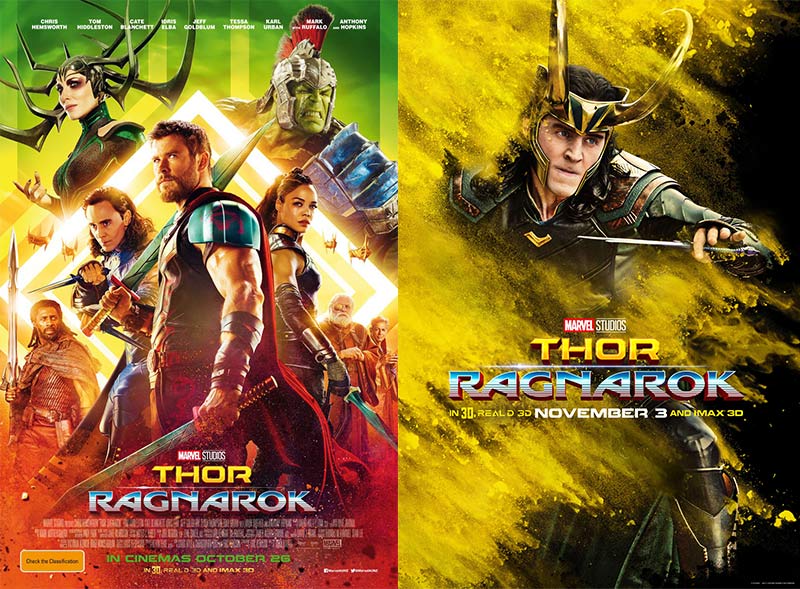