PREACHER - Premieres May 22 On AMC 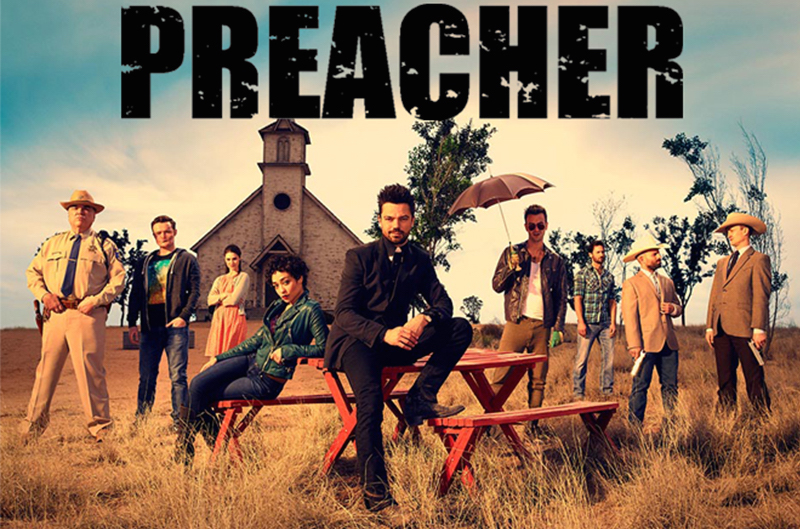 **UPDATE - as of MAY 22, 2016**
Preacher is now available to watch in the UK exclusively on Amazon Prime.
Episode 1: 'Pilot' is available now for viewing. The rest of the series will stream weekly, with new episodes being made available every Monday from June 6 onwards.
Watch it here.

AMC's television adaptation of Preacher - one of 2016’s most anticipated and blogged-about new television series - will premiere on Sunday May 22, starring HH clients JOSEPH GILGUN and LUCY GRIFFITHS.

Based on the graphic novel by Garth Ennis and Steve Dillon (published by DC Comics' Vertigo imprint), and due to its mix of dark humour, profanity, blasphemy, gore and general weirdness, Preacher was long thought unadaptable to film, with industry folk struggling to make a movie version for many years. Now it’s finally been made for television, and international media and fan screenings have resulted in rave reviews across the board.

Developed by Evan Goldberg, Seth Rogen and Sam Catlin for AMC, Preacher follows Jesse Custer, a small town preacher (played by Dominic Cooper) who finds himself in possession of a very unusual power after he merges with a creature that has escaped from heaven. He sets out on a quest to literally find and confront God, and along the way joins up with a former flame, Tulip (played by Ruth Negga) and an Irish vampire, Cassidy. Played by JOSEPH, Cassidy is Custer's best friend, an Irish vagabond and a glutton for every possible vice. LUCY plays Emily Woodrow, a young widow and single mother of three, juggling several jobs and upholding her church duties for Preacher Jesse Custer, but simmering beneath the surface are a whole lot of dark and debased desires.

Preacher premieres in the US on Sunday, May 22 at 10pm ET/PT on AMC, and then settles into its regular timeslot with its second episode on Sunday, June 5 at 9pm. We'll let you know as soon as it's set to air in the UK. In the meantime, visit AMC's official Preacher website for more videos and info, and you can check out the original trailer below: 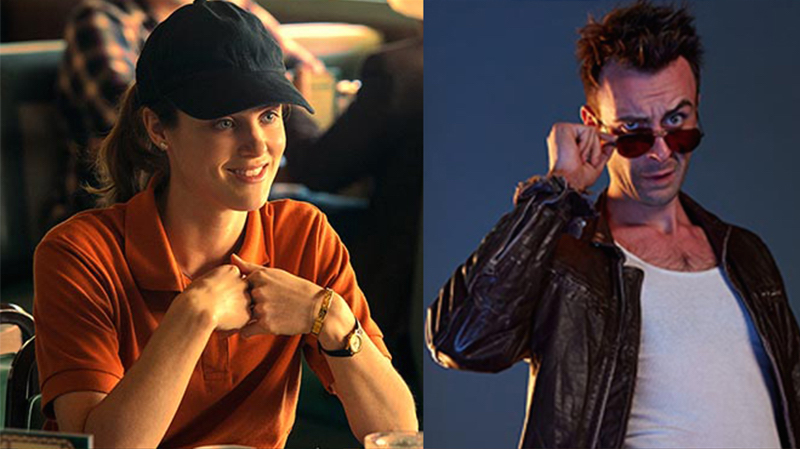 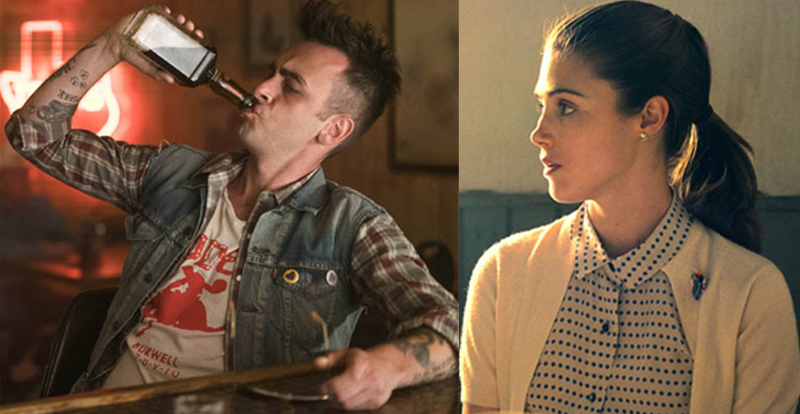