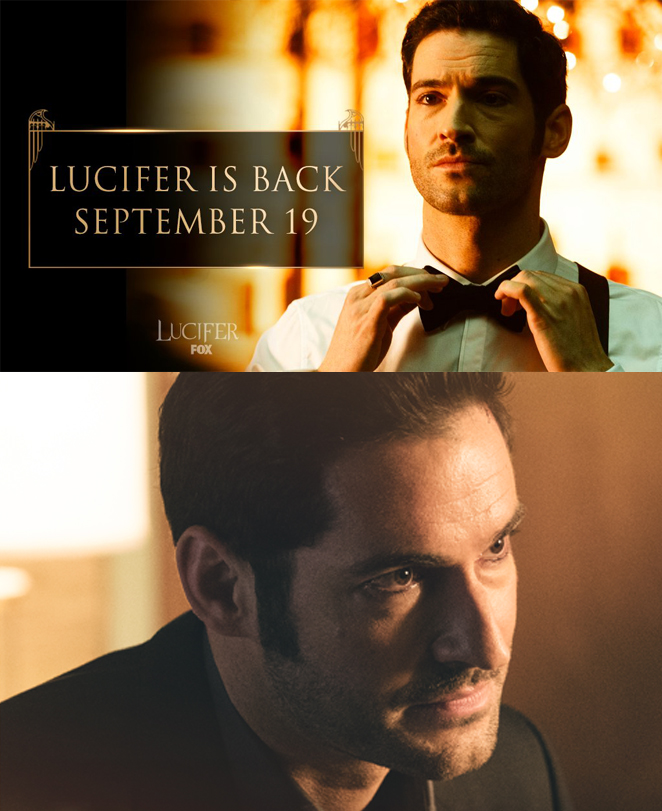 Hit FOX drama Lucifer - starring our very own TOM ELLIS in the devilish titular role - is returning next week for its second season, premiering on Monday September 19th on FOX (US) and Tuesday September 20th on Amazon Prime Video (UK).

In Season Two, TOM's Lucifer and his brother Amenadiel (DB Woodside), who have been sparring over Lucifer’s resistance to returning to the underworld, will now be brought back together for one common goal – to find their mother, Charlotte, who escaped Hell. After all, Lucifer doesn’t take after his dad, so the parent he does resemble is sure to be quite terrifying.

Lucifer’s work with the LAPD also is upended when the police force hires Ella Lopez (Aimee Garcia), a smart, tough forensic scientist whose mutual belief in both faith and science proves a point of interest to Lucifer.

With mom on the loose, Dr. Linda Martin (Rachael Harris), who has become not only a therapist but also a confidante to Lucifer, will surely have a lot of advice to dole out. And, by the time she’s done with them, she may need a therapist of her own!

Just like the previous season, Lucifer will premiering exclusively on Amazon Prime Video in the UK on Tuesday September 20th, less than 24 hours after it airs in the US. The second episode will then be made available on Tuesday October 4th, with subsequent episodes uploaded every Tuesday (in line with breaks and hiatuses in the US) to UK Amazon Prime subscribers.

Trailer below. Time to get excited! 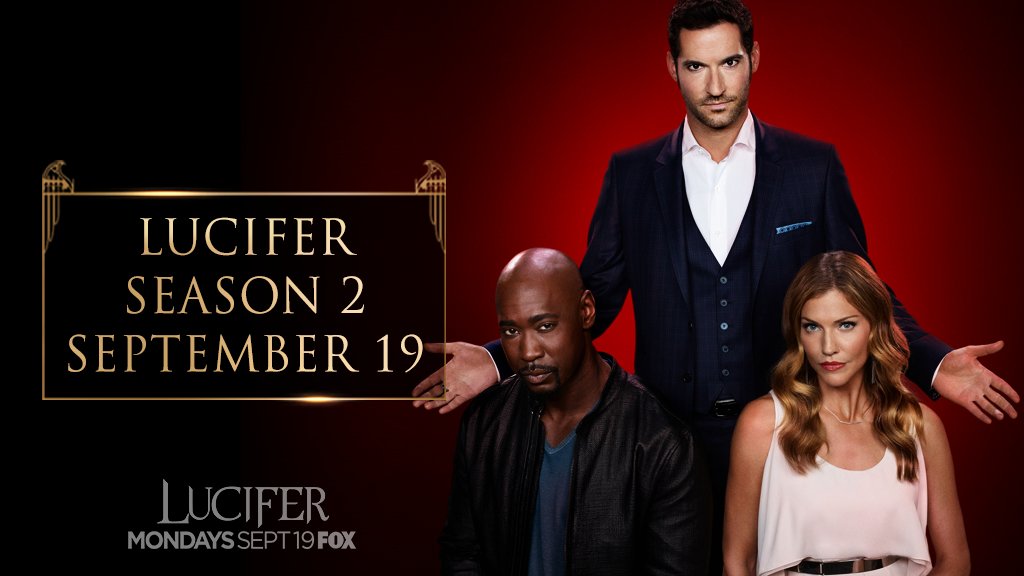