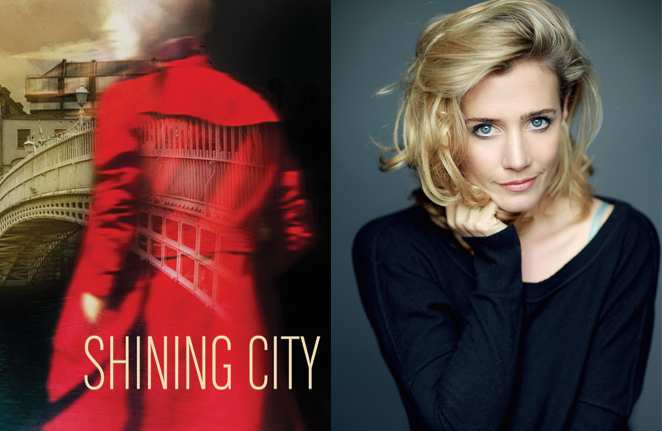 LISA DWAN is to star opposite Matthew Broderick in the New York Irish Repertory Theatre's new production of Shining City, which opens in previews in May.

The play, which was written by Conor McPherson and explores loneliness in a big city, ran on Broadway in 2006 to much critical acclaim and received two Tony nominations. LISA will play Neasa, Ciarán O’Reilly is on board to direct and Billy Carter and James Russell also star.

In his review for The New York Times in 2006, chief theatre critic Ben Brantley called Shining City a “quiet, haunting and absolutely glorious new play.” This new production of the play marks not only its first New York revival, but Irish Rep’s return to its newly renovated Chelsea theatre.

Previews open on May 17; the play opens on June 9 and runs through July 3. Tickets and more information can be found at irishrep.org.