The drama series explores a world where artificial intelligence or robots, called 'synths', are common household and service workers. They eventually come into consciousness on Humans Series 1, thus triggering a potential revolution from a small band of robots.

In Series 2, interest about the synths will go global as more robots become conscious. Episode One travels from Berlin to San Francisco and back to the UK as we find our characters fractured and scattered, but the story will gradually reel them all back together. RUTH returns to her role as D.I. Karen Voss - a detective with a twist - with SIMON and RAPHAEL appearing for the first time, as Sanchez and Ten respectively. 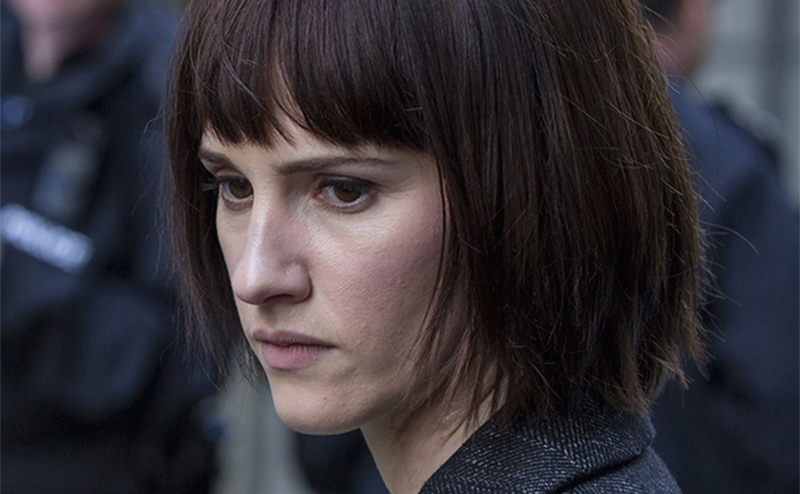