Hugh and Tracey: Our 2017 Emmy Nominees 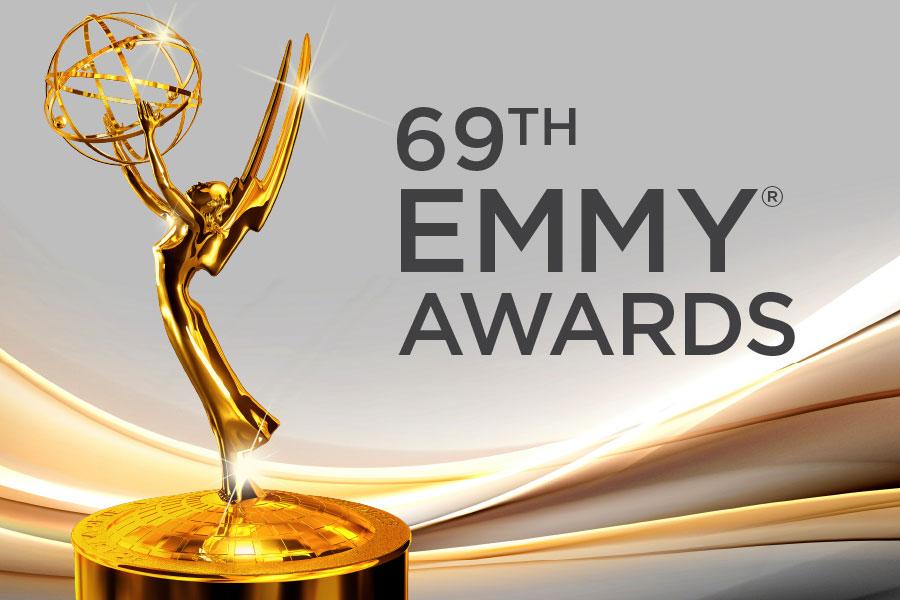 The nominations for the 69th Annual Emmy Awards have been unveiled and huge congratulations go to our HH nominees HUGH LAURIE and TRACEY ULLMAN!

Hugh has been nominated in the Guest Actor in a Comedy Series category, for his very welcome return to the role of Tom James in the sixth season of HBO's Veep.

Tracey Ullman's Show has been nominated for the prestigous Variety Sketch Series Award. The hilarious show is written by Tracey herself, who also stars in every sketch. Fellow HH-er SAMANTHA SPIRO also stars across the series in a regular guest role.

The Emmy Awards, hosted by Stephen Colbert, will air live from the Microsoft Theater in Los Angeles on Sunday 17 September on CBS. 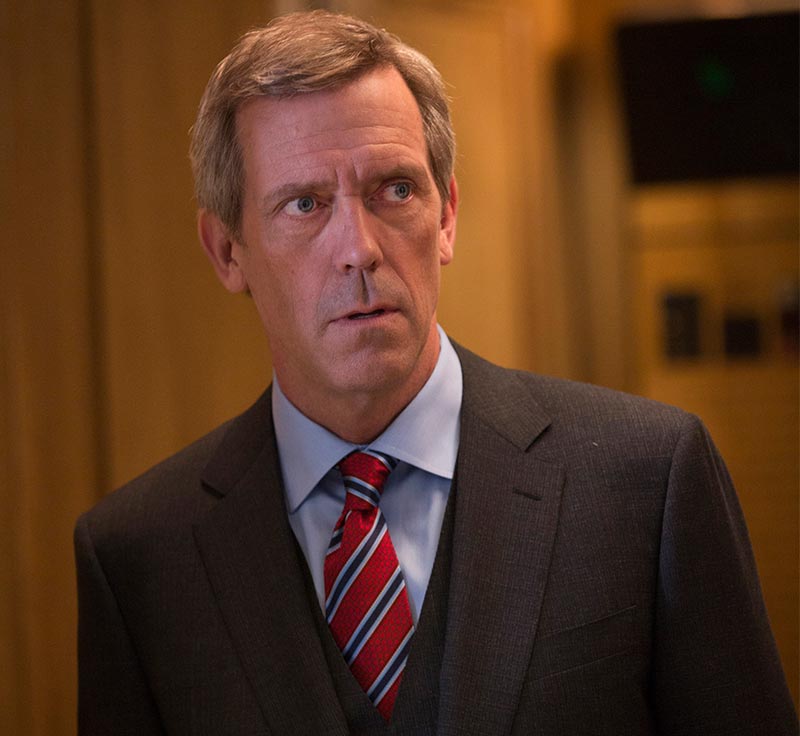 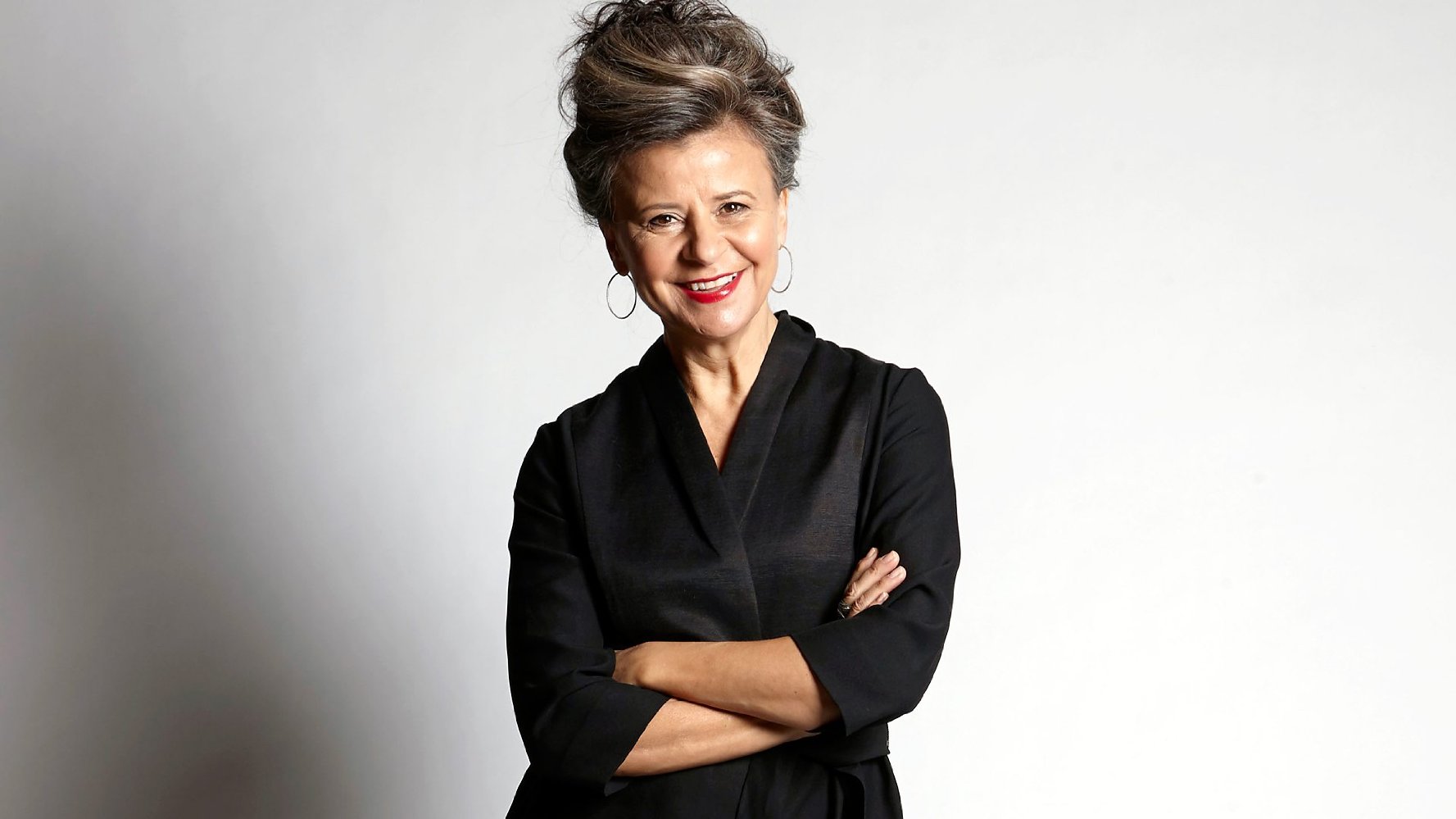 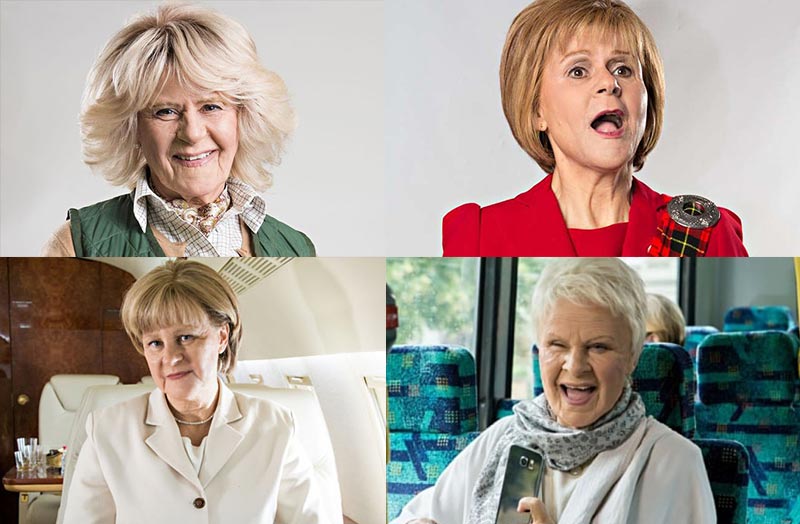