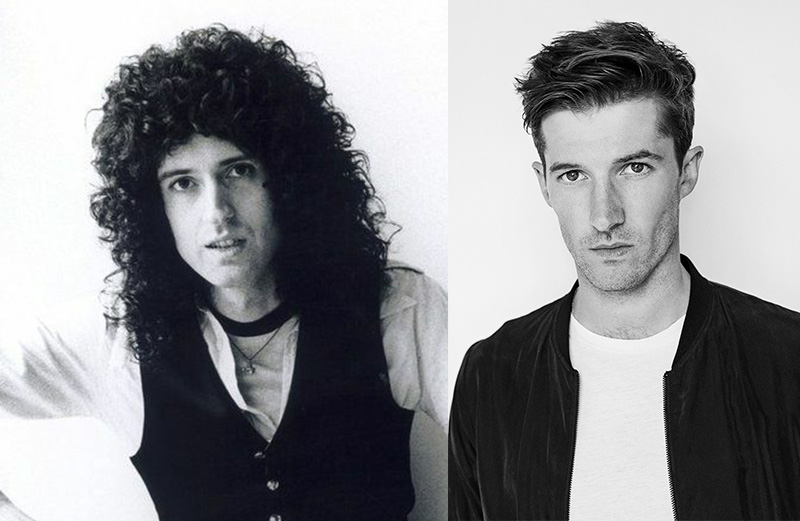 Huge congratulations to our brilliant GWILYM LEE who, we can finally reveal, has been cast in the upcoming Queen biopic Bohemian Rhapsody, to be directed by Bryan Singer.

Casting has just been announced this week and we are so excited! Gwilym plays May, a co-founder of Queen praised for his layered guitar works through the band's reign from the mid-1970s to early 1990s. He stars alonside Joe Mazzello as bass guitarist John Deacon, Ben Hardy as drummer Roger Taylor and Rami Malek as legendary frontman Freddie Mercury.

Bohemian Rhapsody is being produced by Graham King's GK Films banner for 20th Century Fox and New Regency. Rehearsals are underway and production commences this autumn, with the film slated for a December 2018 release. We can't wait! 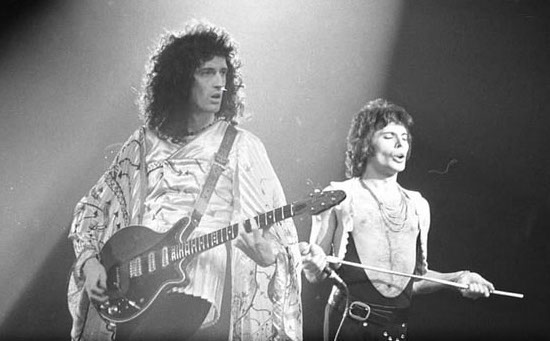