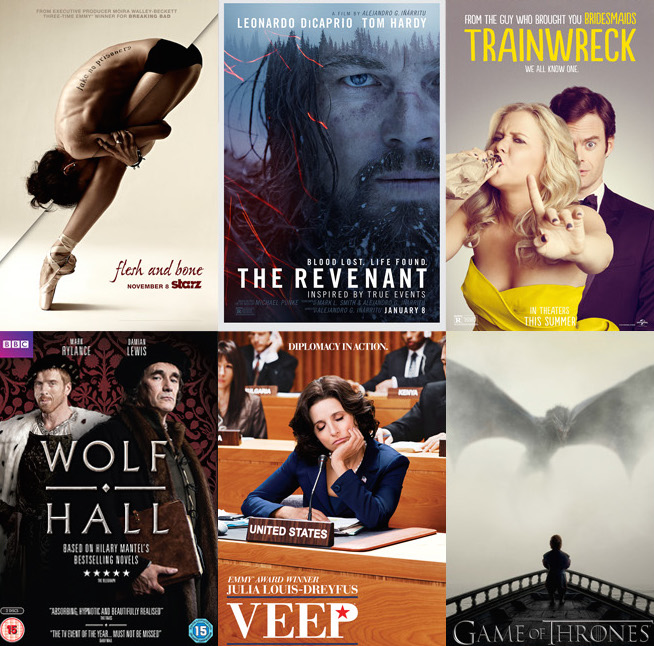 Excitement is mounting for the 73rd annual Golden Globe Awards which take place this weekend at the Beverly Hilton Hotel in Beverly Hills, California, hosted by Ricky Gervais.

Huge congratulations (and tightly-crossed fingers) to HH clients MARK RYLANCE and DAVID OYELOWO, both of whom have received nominations in major acting categories.

DAVID is also nominated in the Best Performance by an Actor in a Miniseries or Motion Picture Made for Television category, for Nightingale.

Nominations were revealed at the end of last year in an a live show which included HH client AMERICA FERRERA among the announcers. 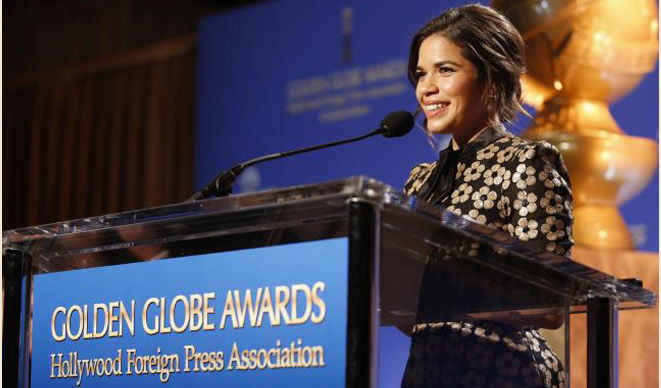 In addition to the above acting nominations, many other feature films and television shows starring HH clients are also up for awards this weekend.

Upcoming feature film The Revenant, in which WILL POULTER stars alongside Leonardo Di Caprio and Tom Hardy, has been nominated in four categories, including Best Motion Picture - Drama, Best Original Score and Best Director.

Television drama Flesh And Bone, starring BEN DANIELS, is up for Best Limited Series or Motion Picture Made for Television.

And last but by no means least, the much-celebrated television adaptation of Wolf Hall, which starred  NATASHA LITTLE, EMMA HIDDLESTON and LUCY RUSSELL alongside MARK RYLANCE, has also been nominated for Best Limited Series or Motion Picture Made for Television.

Massive congrats to all clients and productions for their nominations. Good luck for Sunday!