First Look at Mark Rylance as THE BFG! 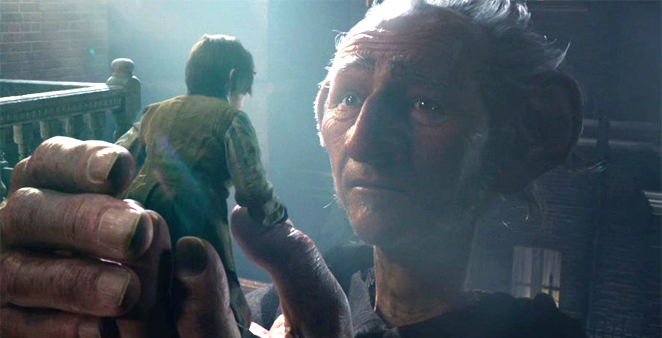 The second trailer for Steven Spielberg's forthcoming big screen adaptation of Roald Dahl's children’s classic The BFG (aka the Big Friendly Giant) was released yesterday and offers the first look at a massive, CGI MARK RYLANCE as the titular character. And, just like the book, the film looks magical, emotional, terrifying and heaps of fun!

We cannot WAIT for this to be released! The BFG will open in the US on 1 July and the UK on 22 July. Here's the trailer: 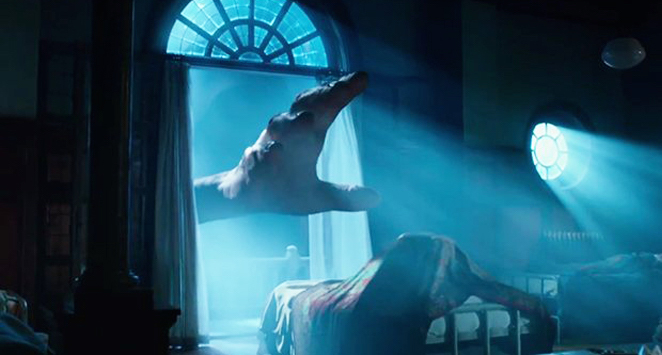