Edward Hogg Stars as Romeo at The Globe 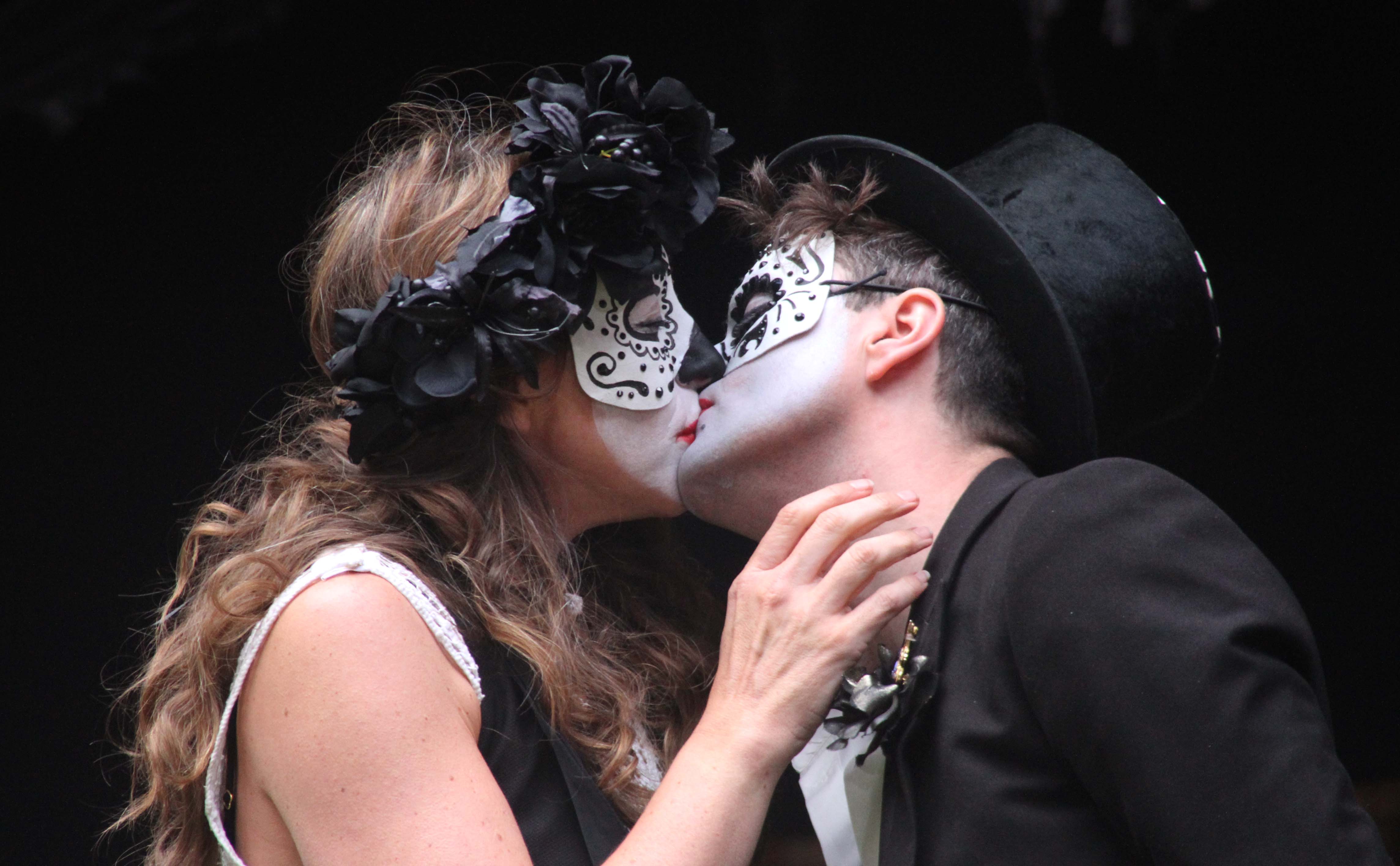 Our brilliant EDWARD HOGG is currently staring as Romeo on stage at The Globe in a bold re-imagining of Shakespeare's beloved Romeo and Juliet, directed by English National Opera's Artistic Director Daniel Kramer.

Emma Rice's last season in charge of The Globe opens with loud defiance as this vibrant, volatile take on the classic play fearlessly confronts the darker themes present in the play: The grotesque glamorisation of violence, sex and the brutality of death. The eccentric production also enjoys a dynamic mix of musical styles and soundscapes, from classical to modern pop. 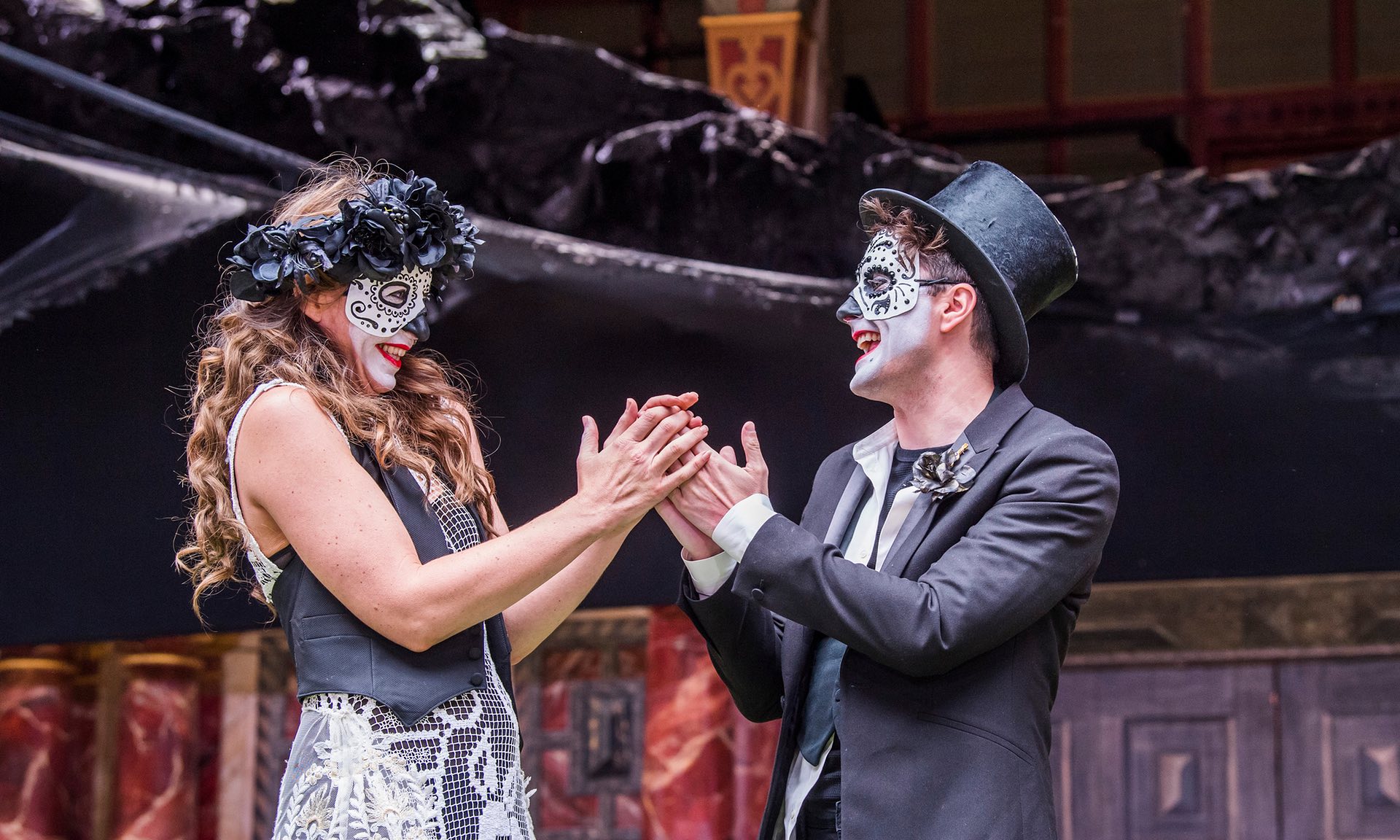 The Financial Times describes Edward's "moody, gawky Romeo" as "funny and poignant", calling the show "inventive...and fun". The Stage calls his portrayal "a charming mix of Breaking Bad's Jesse Pinkman and Alex from A Clockwork Orange."

Hear fans give their rave reviews in the Audience Reactions video below.

Romeo and Juliet runs until 9 July at The Globe. Get your tickets here. 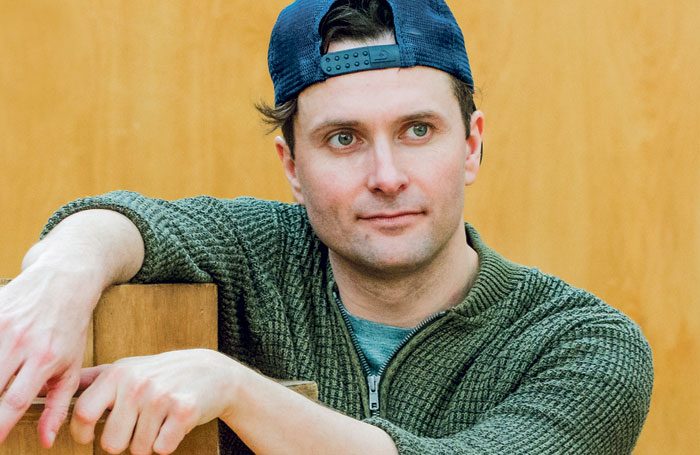