Ben's THE EXORCIST Ordered For Series 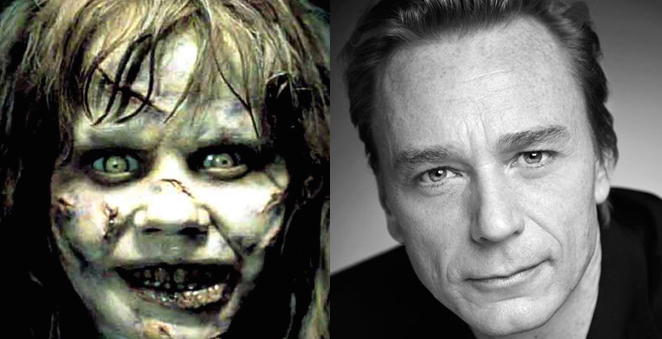 FOX has announced its latest series orders this week for the 2016-17 television season and big congratulations go to HH client BEN DANIELS, whose pilot The Exorcist is one of six new shows picked up by the network.

The Exorcist will offer a modern reinvention of the classic horror franchise inspired by William Blatty's original 1971 book, more than four decades after the Academy Award-nominated film solidified itself as the greatest horror movie ever made. Returning now in series format, the show is written by Jeremy Slater, directed by Rupert Wyatt and will be a propulsive psychological thriller following two very different priests tackling one family’s case of horrifying demonic possession. Alfonso Herrera stars as Father Tomas Ortega - the warm, selfless and compassionate leader of a small but hearty little church; BEN stars as Father Marcus Lang - an intense 'holy warrior' carrying out an occupation that the church no longer acknowledges in public.