Ben Aldridge Returns In OUR GIRL 2

BEN ALDRIDGE is back on our television screens again for the new five-part series of BBC One's Our Girl.

Things are a little different for the second series; the setting has switched from Afghanistan to Kenya and the story has switched to focus on a new gutsy, passionate army medic – Georgie Lane – played by Michelle Keegan. But BEN's Captain James returns to lead a brand new mission.

Last time, he met and fell for army medic Molly Dawes while on tour in Afghanistan but found himself in a love triangle. He suffered some nasty injuries in a mission gone wrong but he won the girl. Now James is back leading a platoon – that includes Georgie – in Kenya.

He's joined by the likes of Luke Pasqualino as Elvis, Anna Tenta as Kicki and Jayson Raynott as Al-Shabaab terorrist Abu.

Tune in every Wednesday at 9pm on BBC One. If you've missed the first two episodes, catch up on iPlayer now. Trailer below: 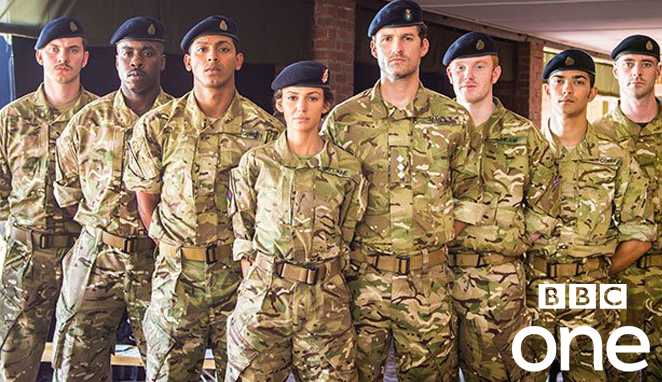