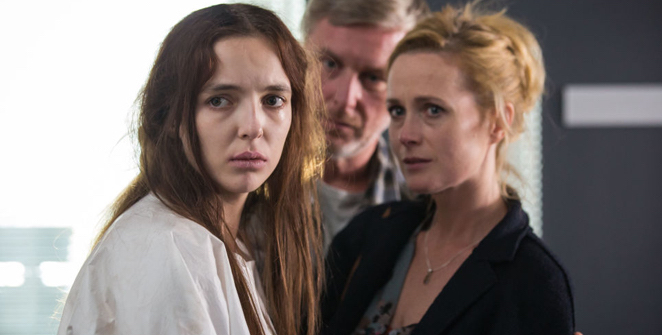 Written by rising star Marnie Dickens and directed by Vanessa Caswill and China Moo-Young, Thirteen is the story of the day Ivy Moxam escapes her kidnapper after being held captive for 13 years. Her family have stopped waiting by the phone, stopped flyering, one of them has even given up hope altogether. Suddenly here’s Ivy, flesh and blood, returned to them. But piecing back together the version of family life that existed before is no easy task…

Ivy is the only one who knows her kidnapper, who understands him, who can help DI Carne and DS Merchant snare him. Leads run cold and the kidnapper evades capture, the police begin to suspect Ivy is not telling them the whole truth. As she fights to retain her sanity, she begins to hear the whispers that surround her. The doubts beginning to form. The anomalies of her statement. The errors. The outright lies. What happened in that cellar? Where is her kidnapper? Can Ivy really be trusted?

A 5-part psychological drama series about who to trust when you can't even trust yourself, Thirteen explores how to pick up the threads of a life half-lived and how to survive as a family under the greatest pressure. NATASHA stars as Christina Moxam and ELEANOR as Eloise Wye.

Tune in online on Sunday and you can check out the trailer below: 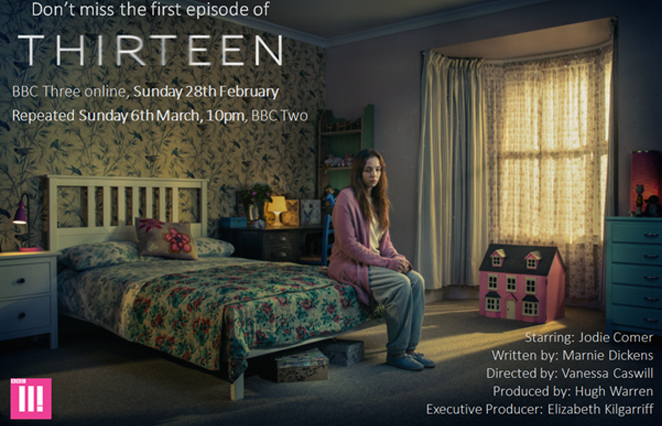