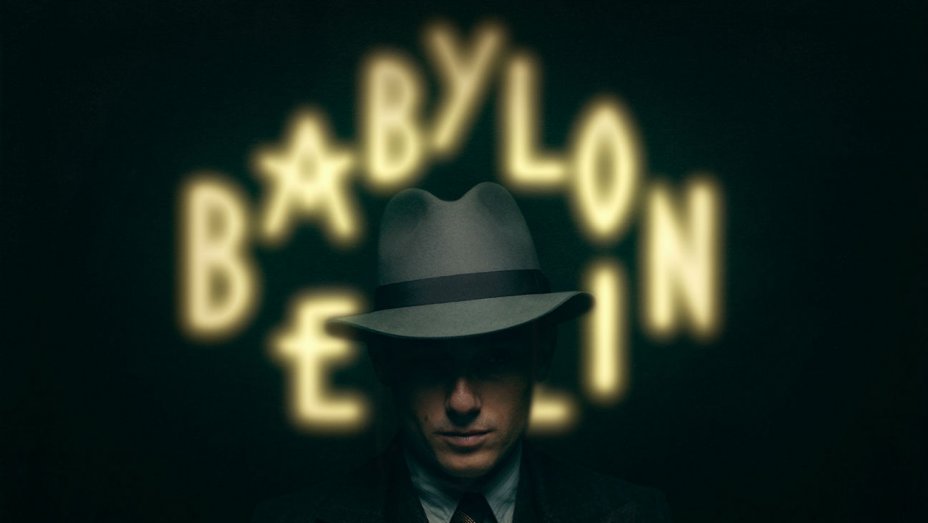 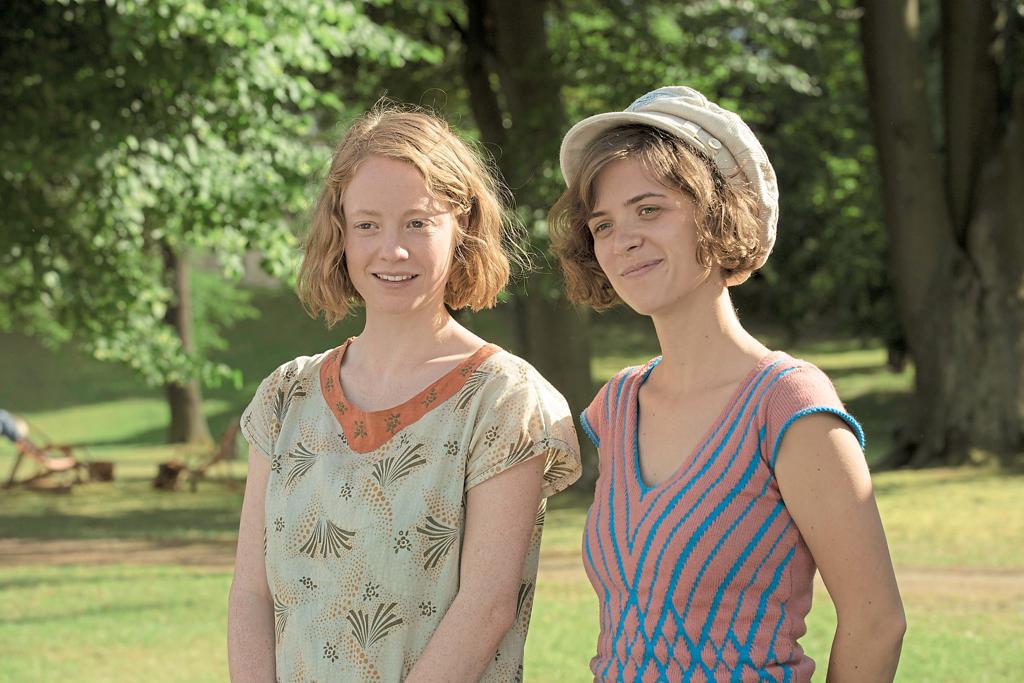 Coming to our television screens next month is Babylon Berlin, a 16-part crime story set in 1920s Germany and starring our wonderful LEONIE BENESCH.

The most expensive non-English drama series ever created for television (costing £36m), the German-language Babylon Berlin series has been adapted from a 2008 bestselling thriller by Volker Kutscher. It has been described as the first German television series where viewers can emotionally experience the story of the political developments leading from the Weimar Republic to the spread of National Socialism.

Leonie stars as Greta, a country girl stranded in the big city.

Babylon Berlin will be broadcast in the UK by Sky Atlantic from 5 November. This is big-budget, exciting television spectacle at its very best. Don't miss the premiere! Trailer below. 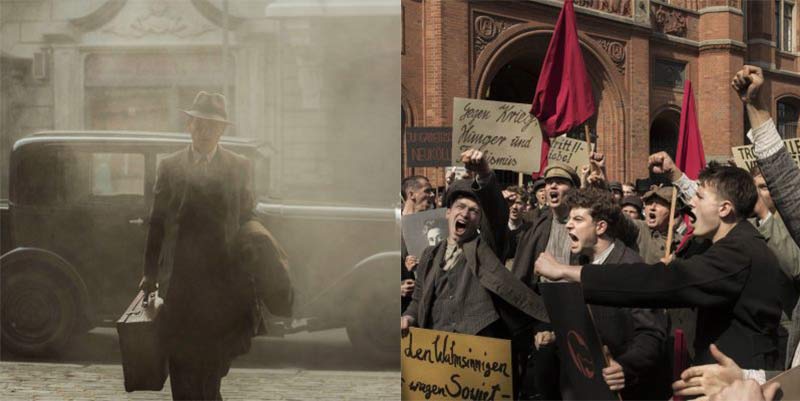 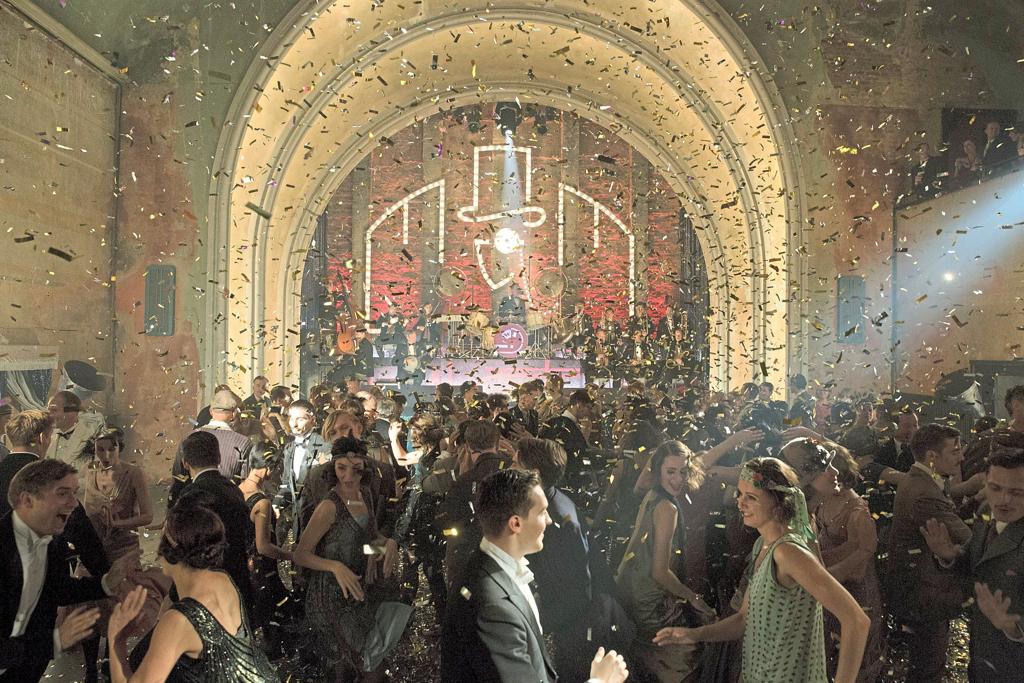 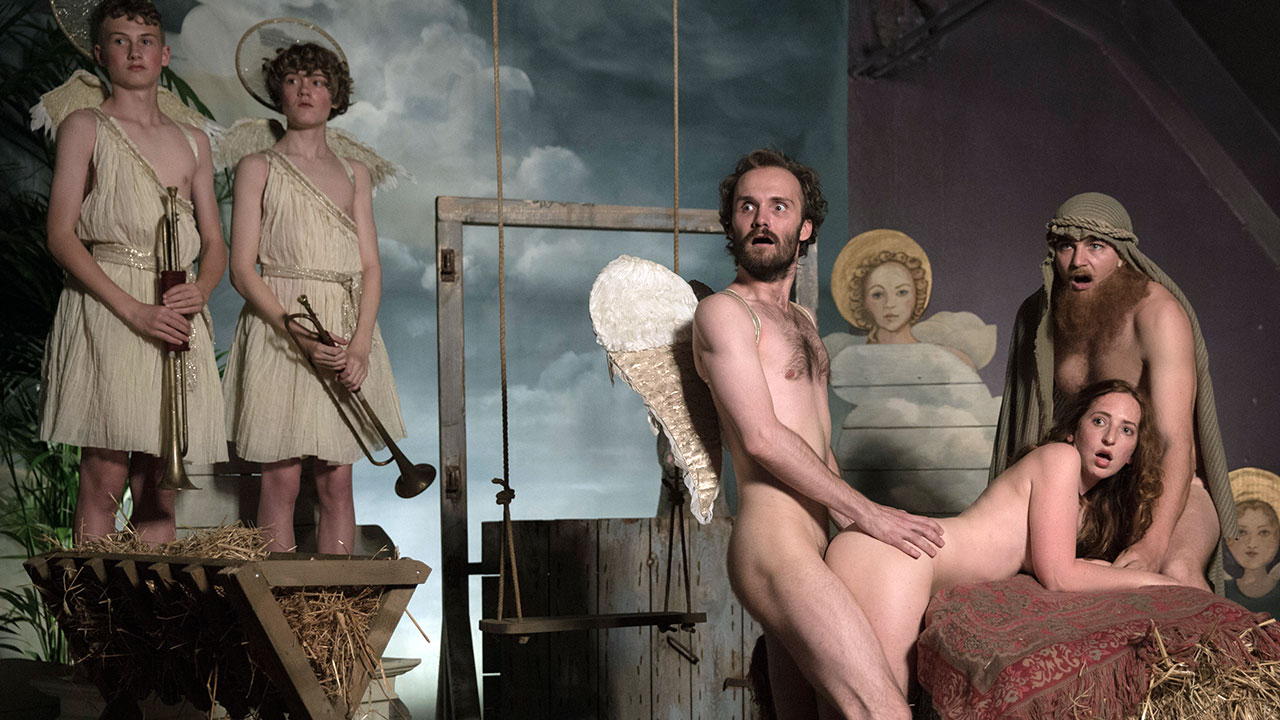