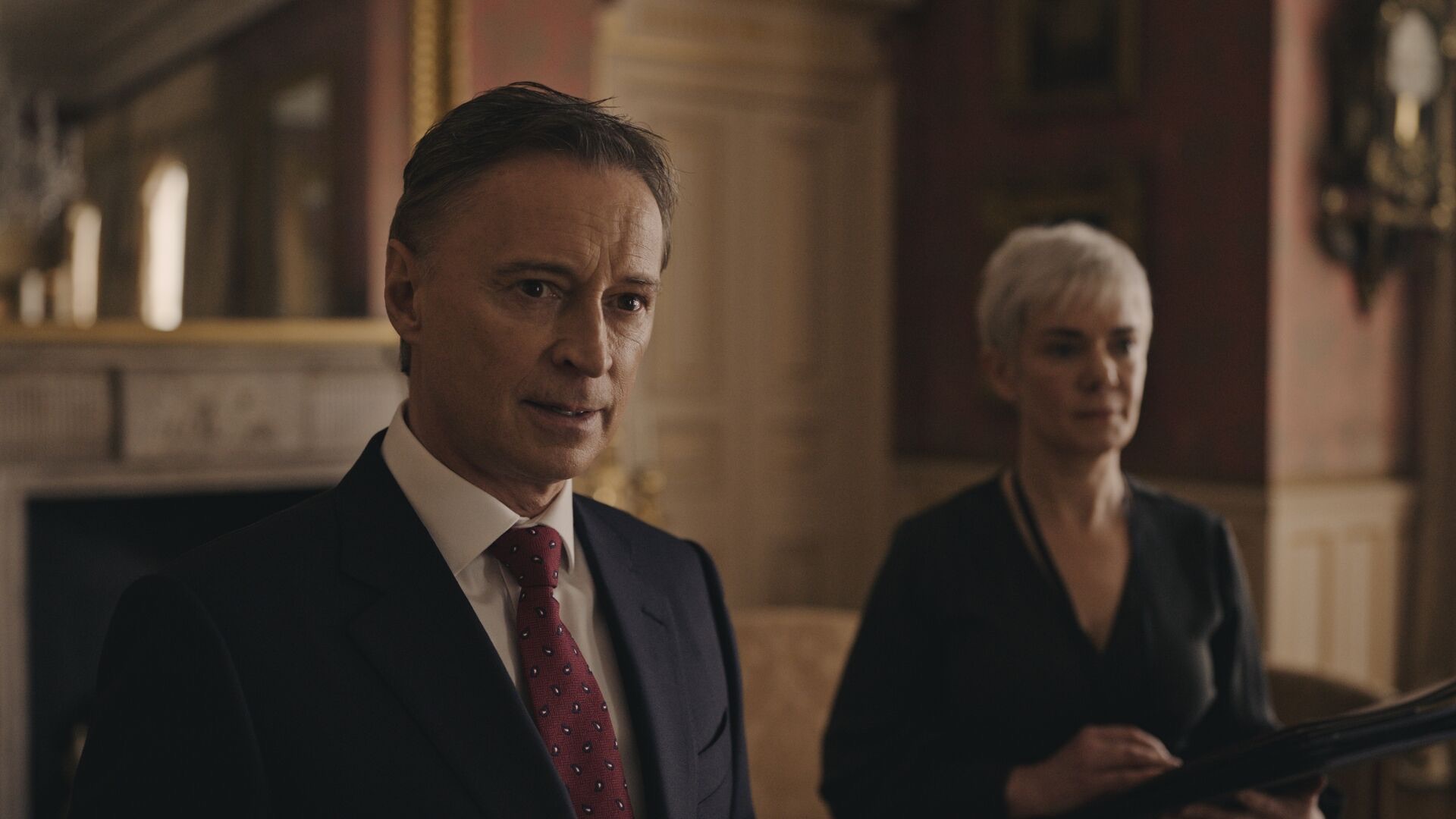 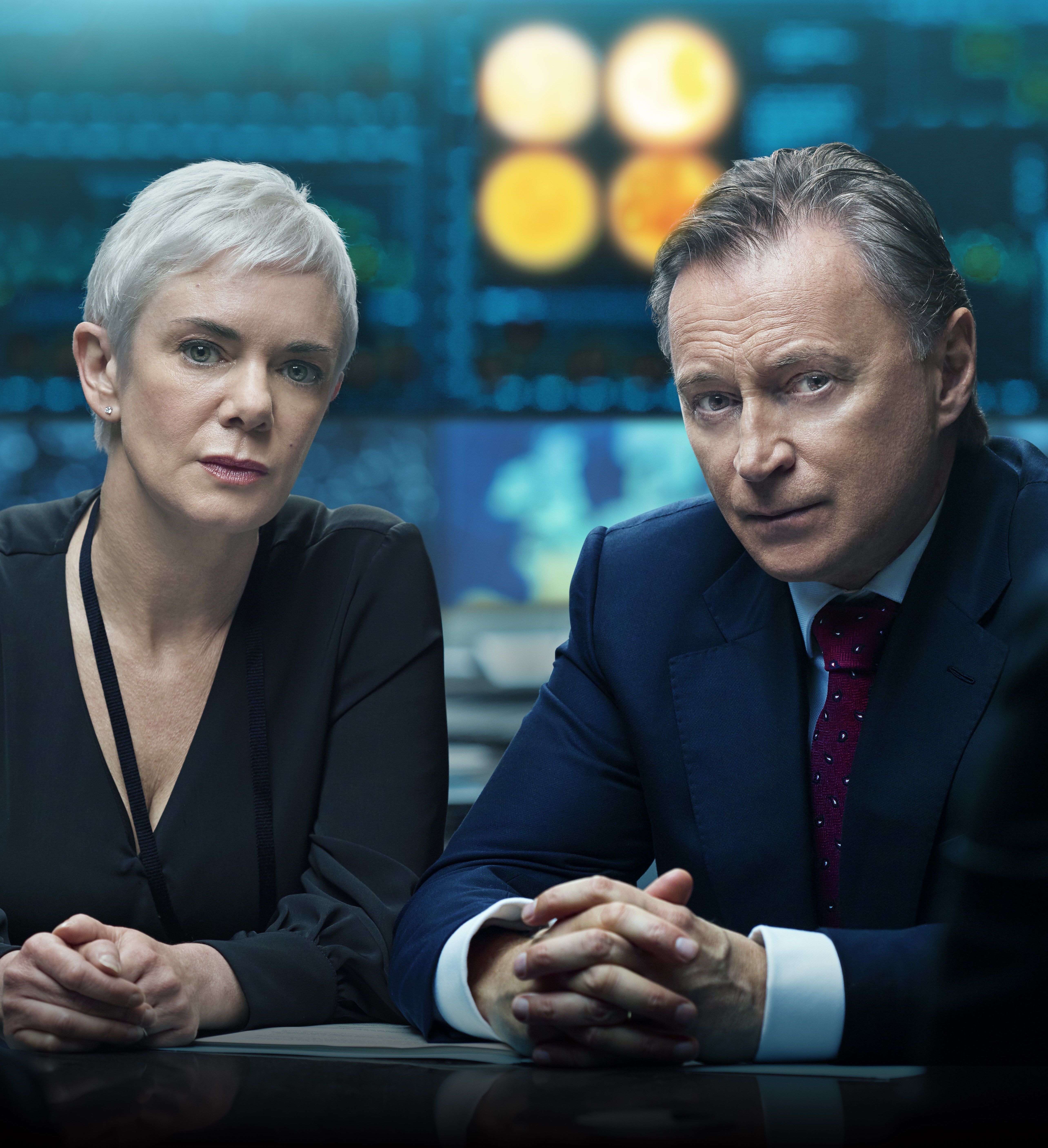 The exciting new six-parter was cast by HH client KELLY VALENTINE HENDRY and begins airing on Sky One at 9pm on Friday 17th January 2020, with all episodes available to stream on NOW TV on the same day.

COBRA explores how the British government responds to a national crisis of huge scale as widespread power outages cause chaos and threaten lives across the country. The COBRA committee, comprised of the UK’s leading experts and politicians, gathers to find a way to turn the lights back on. On the backdrop of violent unrest in the streets, difficult decisions will need to be made against the clock if the country is to survive.

According to Robert, COBRA is "a palpably thrilling and witty take on a political drama but with a humanity at the heart of the series."

Dont miss the explosive premier next week! Trailer below. 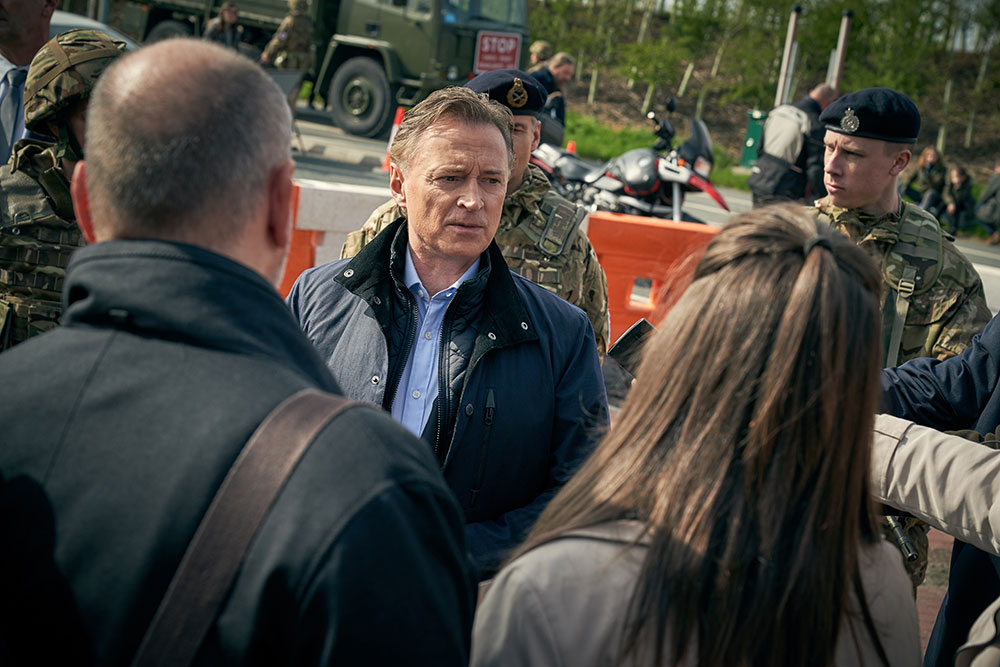 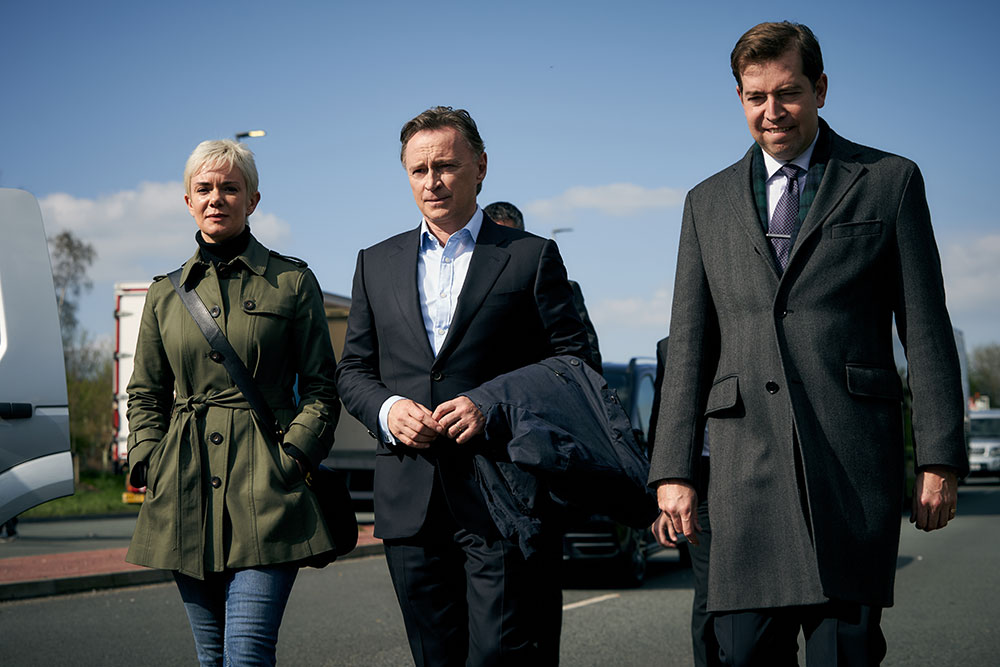 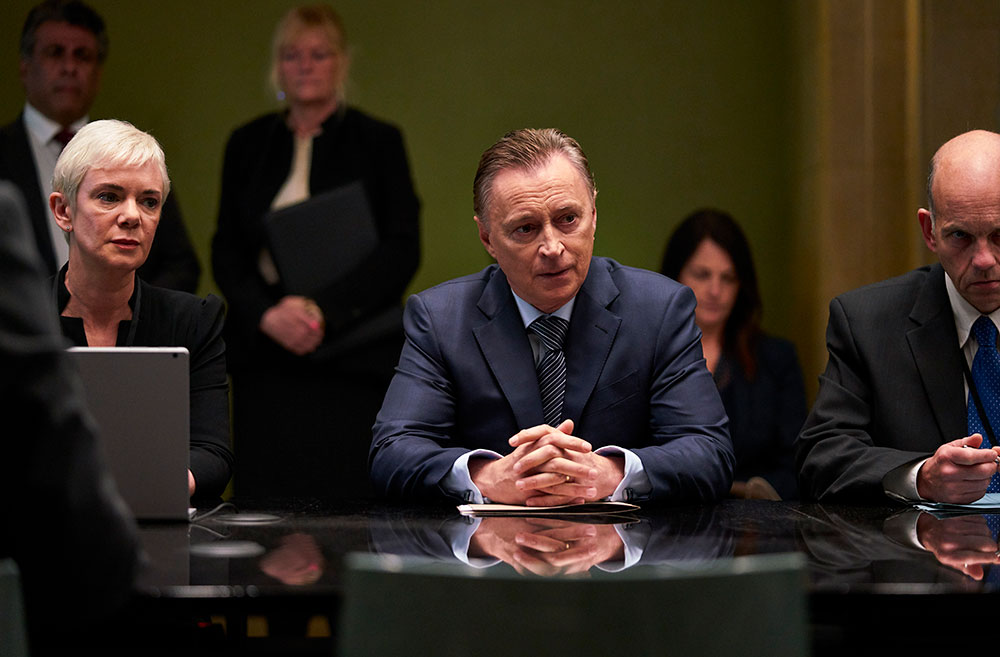 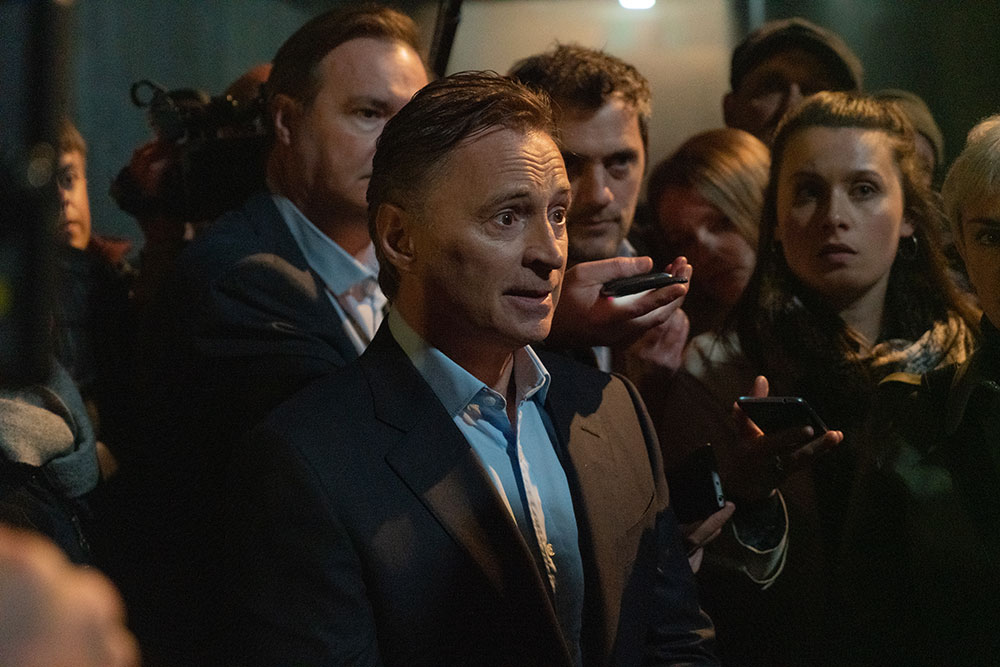